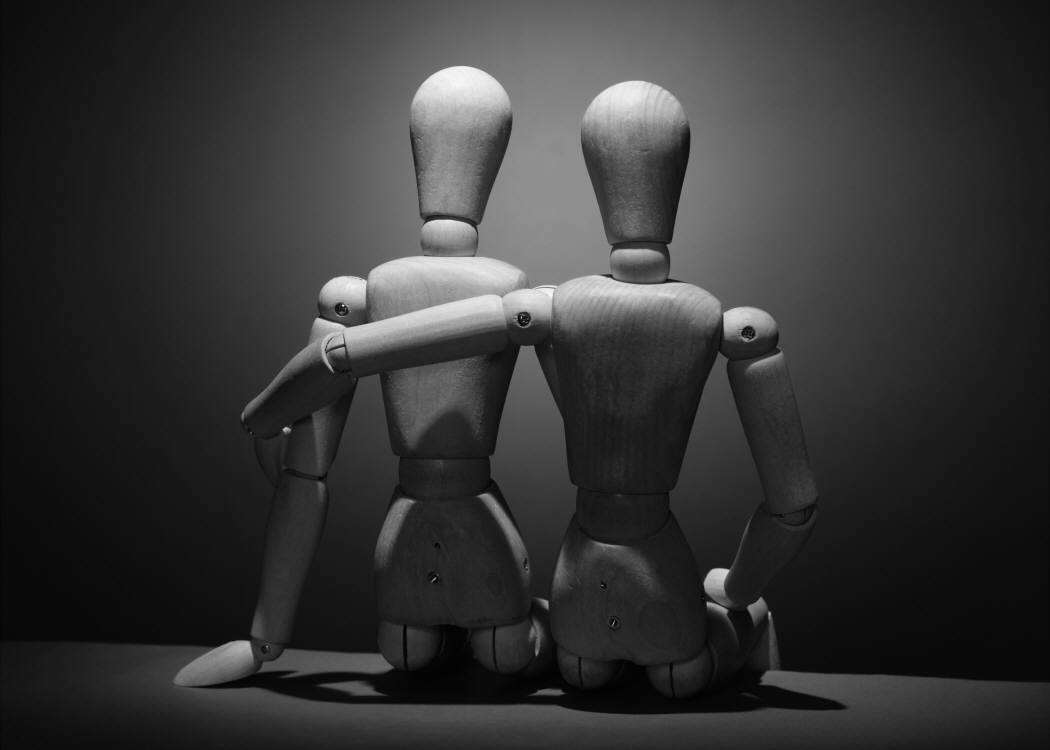 “Doctors are terrible at prognostication.”

This is a line that I often hear from other doctors in clinical practice.  While relatively untrue purely based on prognostic accuracy (our prognostic estimates do correlate with survival), this phrase is absolutely true when it comes to the delivery of prognostic information to our patients.

Further evidence of this was revealed in a recent study of prognostic disclosure in dialysis patients published in JAMA Internal Medicine.  The gist of the paper is that prognosis is rarely discussed with patients receiving dialysis leading to significant discordance between what nephrologists and patients think is the prognosis, as well as their beliefs on their candidacy for kidney transplant.

The authors’ of the study enrolled patients from two hemodialysis units affiliated with academic medical centers.  All of these patients were seriously ill, based on a predicted risk of dying in the next year of at least 20%.  Among the 62 patients interviewed, the study found:

Prognostic disclosure is just one area that we need to do better on in the care of older adults with End-Stage Renal Disease (ESRD), as articulated in another paper published today in the Clinical Journal of the American Society of Nephrologists.  This paper, co-authored by Manjula Kurella Tamura and Diane Meier, discusses both the needs of individuals with ESRD and the barriers to providing high quality palliative care in this population.  It also provides a way to improve the quality of care by giving us five priorities for action to improve quality of life for ESRD patients.  These five priorities are:

I couldnt agree more with these 5 priorities as we have talked about some of these in previous GeriPal posts.  In particular, Alex Smith has talked about the lack of research funding for examining communication, quality of life, and other outcomes of older adults with ESRD.  For example, he cited a study showing that between 2001 and 2005, no NIH grants supporting palliative care research were funded by the National Institute of Diabetes and Digestive and Kidney Diseases (NIDDK).

We can do better.  We are not that “terrible”.