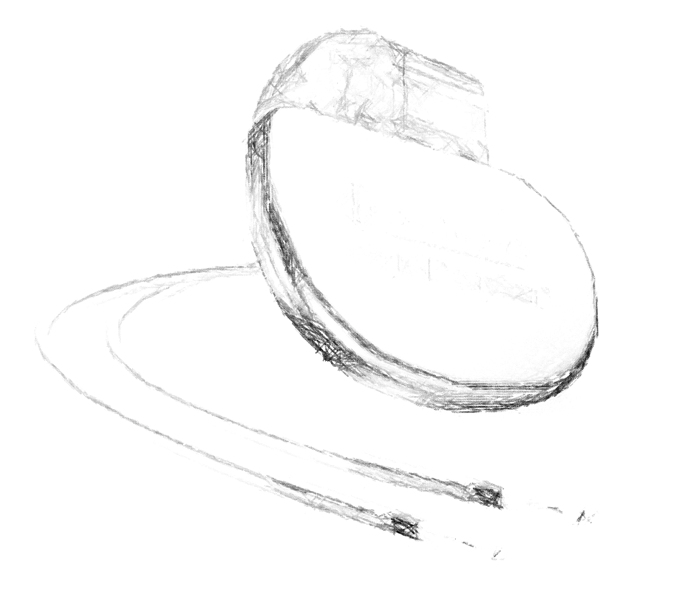 It’s pacemaker week here at GeriPal. What’s pacemaker week you ask? It’s a fun filled week of posts on pacemakers. To start us off, let me ask a simple question.  Who is more likely to get a pacemaker, someone with or without dementia?  The answer to that question is answered in a research letter published this week in JAMA Internal Medicine by Nicole Fowler and colleagues.

The study used date from Alzheimer Disease Centers from September 2005 through December 2011 to look at how often cardiac implantable electronic devices are placed among older adults with and without cognitive impairment.

Of the 16,245 participants who had at least one baseline visit and at least 1 follow-up visit in the study period, 45.8% had no cognitive impairment, 21.3% had Mild Cognitive Impairment (MCI), and 33% had dementia. Rates of new pacemaker placement in these folks were as follows:

When adjusting for baseline demographics such as age, sex, race, intensity of pacemaker use in the the patients hospital referral region, cardiac comorbidity burden, functional status, and type of dementia, the authors found that:

So I guess that was a long answer to a simple question.  Now we know a pacemaker is more likely to be placed in someone with dementia (and even more so in someone with severe dementia), our next post will address the issue of what happens when people consider turning them off.

NOTE:  I’ll also be reviewing Katy Butler’s book “Knocking on Heaven’s Door: The Path to a Better Way of Death” this week. Comment on any of the pacemaker posts this week or talk about it on twitter and you’ll be entered into a drawing to win one of the paperback versions (for twitter, just make sure you include @geripalblog in the tweet)