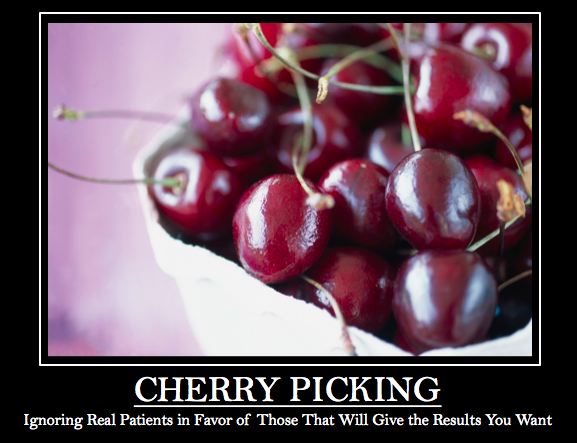 We have previously discussed on GeriPal how the exclusion of older persons from research has left us clueless about how to treat many of the most common conditions in older persons. (see here and here and here)

Well here we go again. A recent article in the New England Journal of Medicine on the management of COPD is a rather stunning example of how ignoring the health needs of older persons and not incorporating even the most rudimentary principles of Geriatric Medicine make a large and expensive clinical study virtually meaningless for the majority of patients with COPD.

COPD (sometimes referred to as emphysema or chronic bronchitis) is one of the most common diseases in older persons. Persons with COPD have reduced lung capacity which leads to decreased exertion tolerance and symptoms such as shortness of breath and coughing. Superimposed on chronic symptoms, persons with COPD have “exacerbations” characterized by acute worsening of symptoms such as shortness of breath. These exacerbations are very distressing to patients and often leads to hospitalization. The two primary risk factors for COPD are smoking and age. COPD is largely a Geriatric condition, and the prevalence goes up markedly with age. It is the 4th leading cause of hospitalization for those on Medicare.

The NEJM study addresses an important question about the best way to prevent these distressing exacerbations. Most patients with COPD take a bronchodilator, a medicine delivered by an inhaler, to manage symptoms and prevent exacerbations. But there are two different classes of long acting bronchdilators available–anticholinergics (such as tiotropium) and beta agonists (such as salmeterol). We have little idea of which class is better–and we often have to just guess which one to give to our patients. We see LOTS of patients with COPD in Geriatrics. By trying to learn which of these inhalers we should use in our patients, this study had the potential to answer an important question for this common and debilitating condition.

The insight that most persons with COPD are old should greatly inform this type of study. For example, almost no patients have just COPD. They often have many other medical problems, and these medical problems greatly impact the management of COPD. They impact whether patients will have an exacerbation, and whether they will need to be hospitalized. And they could impact the type of treatment one will choose, as the side effects of a medicine may have adverse impacts on these other conditions.

Also, once one recognizes that COPD patients are old, you begin to recognize that the most important outcomes of COPD are not just “lung outcomes” The impact of COPD on day to day functioning becomes crucial. Not considering basic measures of functioning in a study of COPD, such as the ability to walk up stairs or do basic activities of daily living, would be like not measuring the FEV1.

This study suggests that tiotropium works slighly better than salmeterol at preventing COPD exacerbations, reducing the risk of exacerbation by 10-20%. Unfortunately, the design of the study makes the result almost irrelevant to most persons with COPD who are old and have other medical problems in addition to their COPD.

Here are some reasons the study does little to innform the management of older persons with COPD:

These issues, especially the exclusions, prevent this study from informing the care of the vast majority of older persons with COPD (and as a result, the majority of all persons with COPD). This is unfortunate, because knowing which of these drugs should be used as first line therapy in older persons with COPD could have resulted in significant improvements in care. It is time for our leading medical journals, funding agencies, regulatory agencies, and the public to insist that clinical research be conducted in a way that signficantly informs the care of older patients. 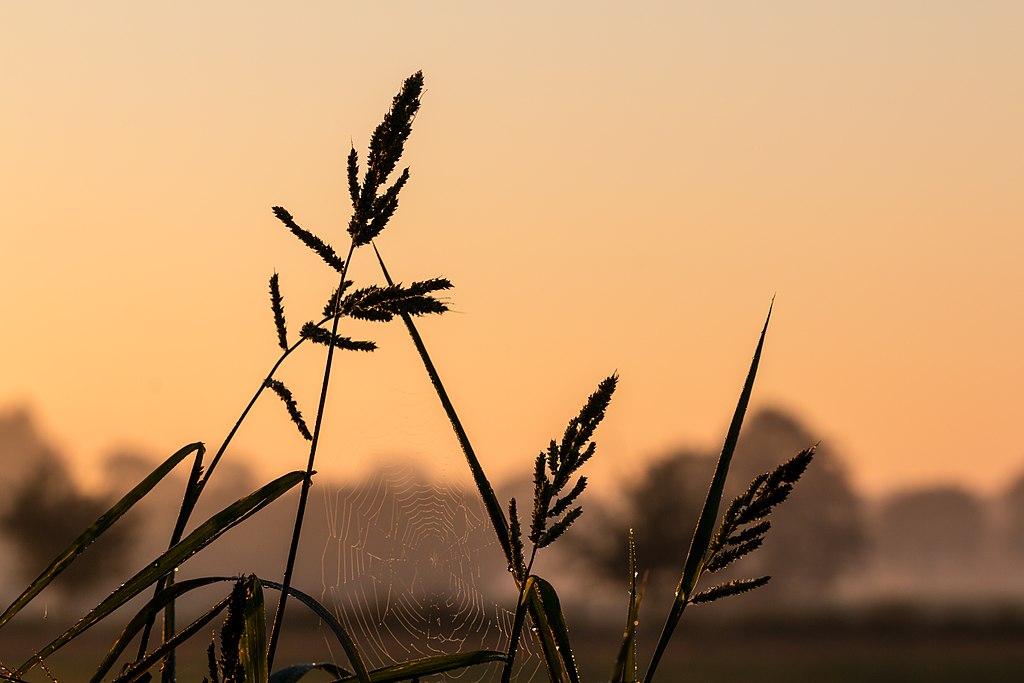 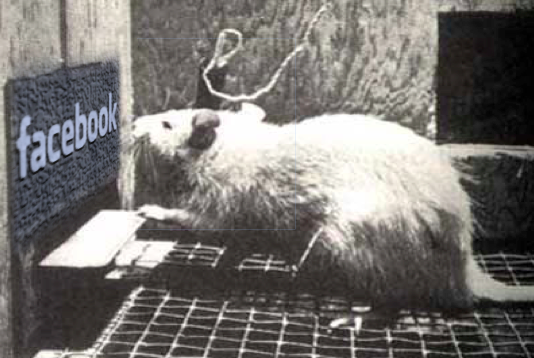 I’m simultaneously a behavioral researcher, an ethicist, and a hopeless… 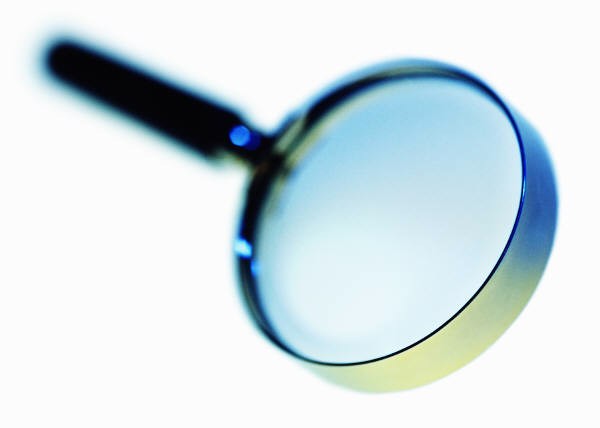 The (Ir)Relevance of Medical Research to Older Patients

Research studies often are conducted as if older patient's don't…

(well, maybe not) Last week, results of the SHARP trialwere…