Full credit to the Onion for the title idea for this post, and thanks to James Mittelberger for the tip.  This is the second post to be loosely inspired by our recent trip to the Coalition for Compassionate Care of California annual meeting.

We’ve ranted before about the terminology used by medical professionals and the media to describe patients’ struggle with serious illness: Senator Kennedy loses the battle with cancer,  war on cancer, fighting the disease, etc.

The reason the Onion story is so funny is that it reduces the war metaphor to the absurd.  If the normative approach is to fight the disease, then what does that say about those who accept the seriousness of their condition?  It’s ridiculous to call someone who has come to terms with a poor prognosis, and chooses to focus on comfort rather than cure, a coward.  But that’s what our societies normative standards for approaching serious illness would imply.

I’ll conclude by quoting from Patrice Villars original post on this topic:

How many times have we all heard that someone is “a fighter”, “a survivor”? The rest of us must be wusses. How often do we hear of use terminology that is (inadvertently) offensive to an individual or others? If we see advance illness as a ‘battle’, then there IS necessarily a loser. The implication is that we have full control over our disease process and even our survival if we just have the right attitude. This is a dangerous concept and one we shouldn’t perpetuate. There is so much out in the world telling us what we are supposed to do so we don’t get sick, let alone die. And when we do get sick, we are subtlely shunned as having self-created our own suffering. (“Well, she had a type A personality, you know.” “She never ate properly. I told her to eat only organic macrobiotic foods.” Or, one of my personal favorites, “I guess he just gave up.”) 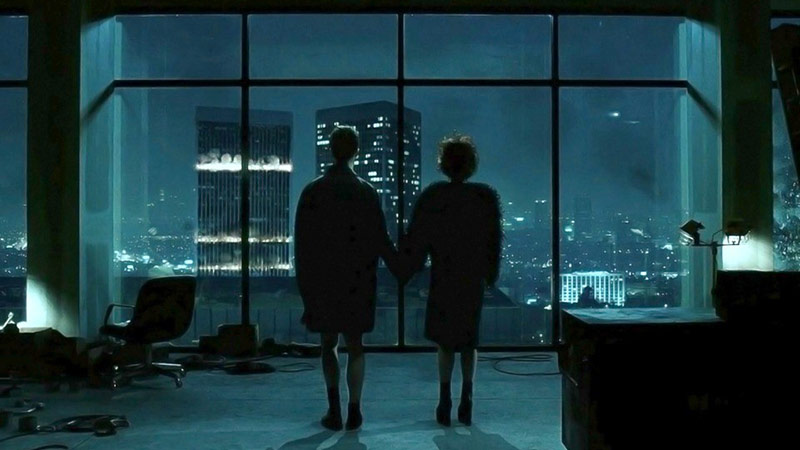 One of our first GeriPal posts was titled "Rant on… 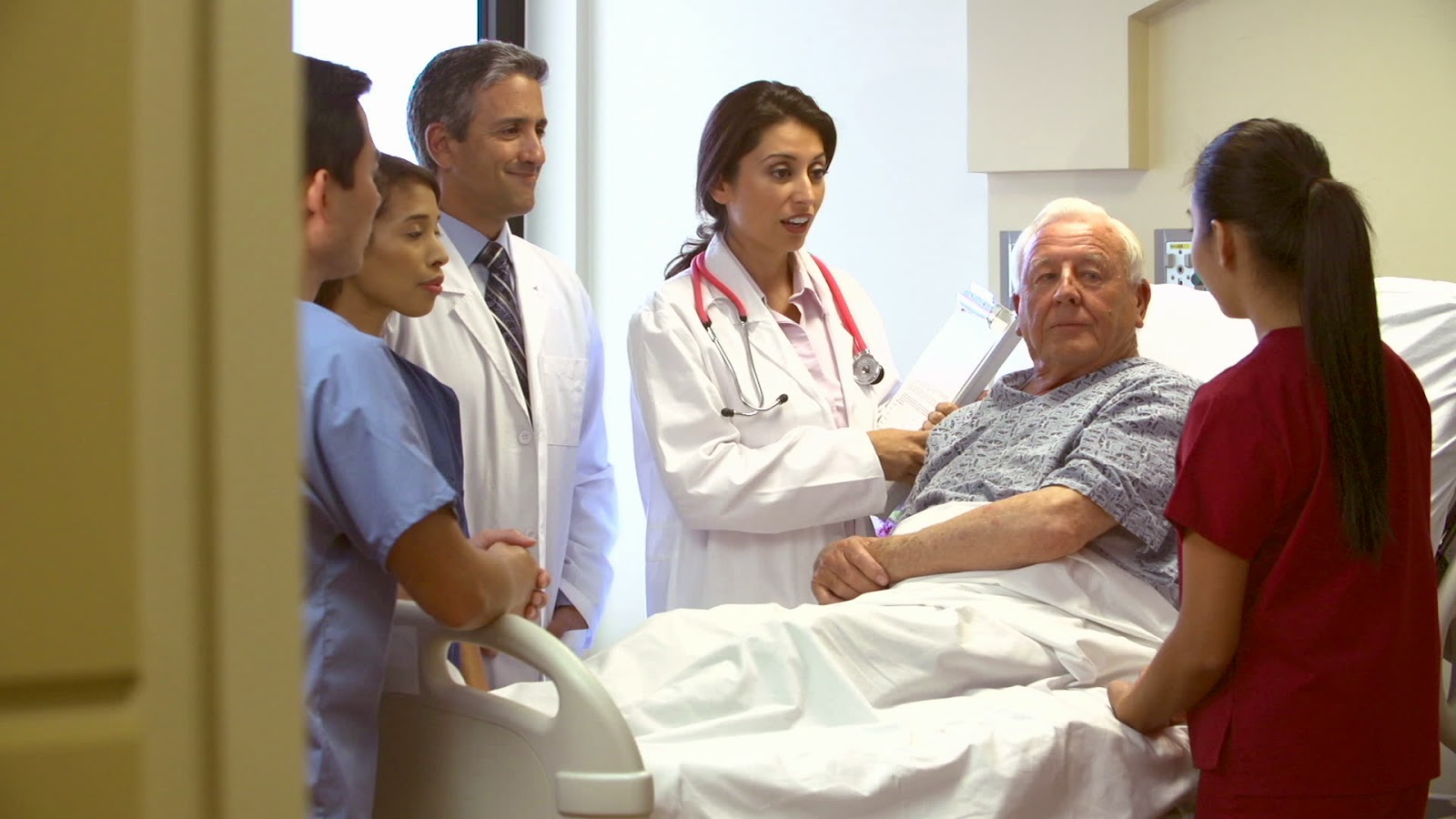 The Importance of Language

by: Bridget Sumser, LMSW The world of palliative care is…

Ban the Phrase “Do Everything”: It’s Dangerous Nonsense

Let's do something together.  Let's ban the phrase "do everything."…

In a recent paper, some colleagues and I held the…