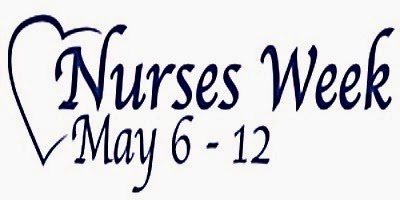 Happy nurses week!  A special double happiness to the nurses who are also mothers today.

This year, as we celebrate the awesome nurses in our lives, let’s take a moment to consider what makes a terrific nurse.

In a recent Atlantic article, titled “The Problem with Satisfied Patients,”Alexandra Robbins writes about the economic incentive hospitals face to improve patient satisfaction scores.  This is a high stakes issue for hospitals, as their bottom line in terms of Medicare dollars is now tied to patient satisfaction scores.  Most of these scores, derived from a patient survey called HCAPS, rely on ratings of nurses.  For example:

“During this hospital stay, after you pressed the call button, how often did you get help as soon as you wanted it?”

This sounds reasonable on the surface, but then look deeper to see what sorts of issues patients were concerned about when they rated nursing care poorly on this section.  Again, from the Atlantic:

What, exactly, do these comments have in common with high quality medical care?  Nothing.  Zero.  Zilch.  And yet hospitals are hiring “customer relations” experts to train hospital staff, and nurses in particular, in how to become more Disney.

Now think of the terrific nurses in your lives.  Are they terrific because they act like Disney concierge services to patients?  Now certainly that wouldn’t exclude them from being terrific, but those are not the qualities that come to my mind when I think of terrific nurses.  I think of: strong, compassionate, “real,” able to confront challenging patients in a way that I could never do as a physician, resourceful, creative, and watchful for errors or early signs of distress.  Note that “finds Splenda and extra pastrami” do not appear on this list.

It’s the same thing in doctoring, by the way.  A recent article in JAMA oncology by Kimberson Tanco examined patient perception of physician compassion after more vs less optimistic messages about prognosis.  Unsurprisingly, patients were more satisfied with scenarios in which they saw doctors give more optimistic messages to a patient with advanced cancer than lest optimistic.  Duh.  Wrong question!  Of course it seems better to hear, “You don’t need a rectal today.”   (when you actually do). Or your care mechanic says, “There is nothing wrong with your car.”  (When the brakes are about to give).  How about asking patients, “did you get the information you needed to make the decisions you needed to make?”  Or, asking the bereaved spouse after the patient died, “Did you feel prepared when he started to get really sick toward the end?”

But back to nurses, where the focus should be this week.  We’ll give the last word to two nurses.  First, Amy Bozeman, who is quoted in the Atlantic article decrying the focus on patients as customers:

“Now we are told as nurses that our patients are customers, and that we need to provide excellent service so they will maintain loyalty to our hospitals,” Bozeman wrote. “The patient is NOT always right. They just don’t have the knowledge and training.”

Second, a nurse named Kim from San Francisco, quoted in the Atlantic from her blog emergiblog:

A hospital that switched its meal service to microwaved meals, food-service administrators openly attributed low patient scores to nurses’ failure to present and describe the food adequately. It is both noteworthy and unsurprising that the hospital’s response was to tell the nurses to “make the food sound better” rather than to actually make the food better.

Let’s celebrate nurses for excellence in nursing, and call for a stop to this customer satisfaction nonsense. 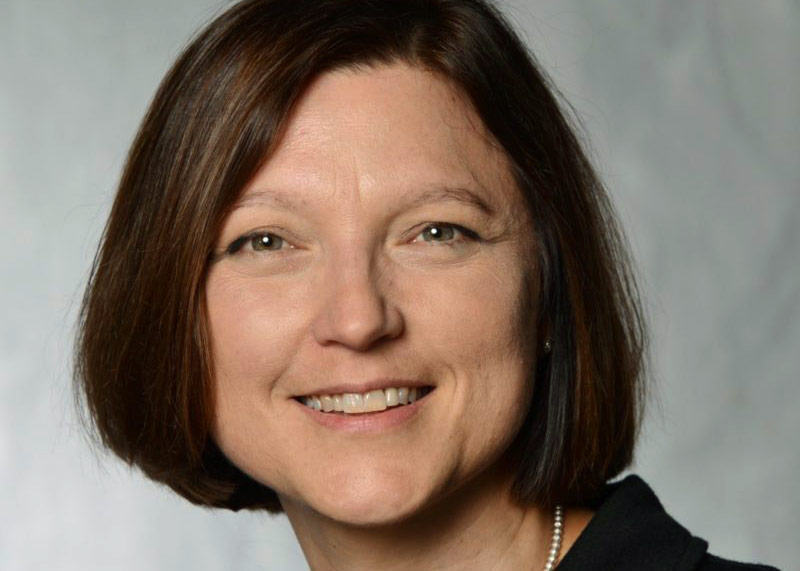 Do Nurses Die Differently: A Podcast with Julie Bynum

On this weeks podcast we talk to Julie Bynum on… 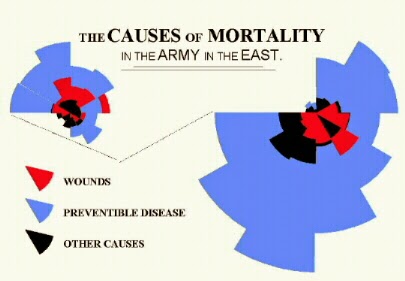 Diagram by Florence Nightingale showing that deaths in the British… 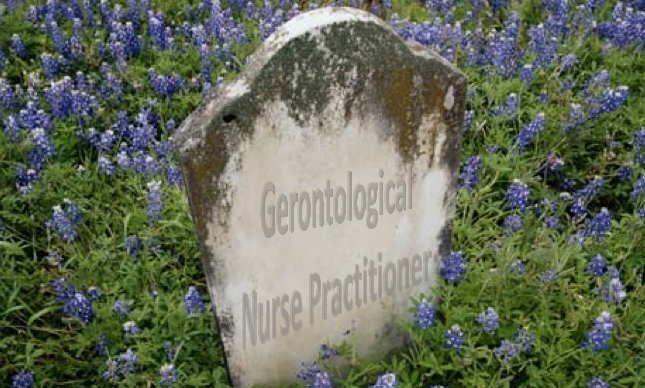 -By Joannie Ericson RN, MS This is the second and…

National Nurses week begins on May 6, the birthday of…