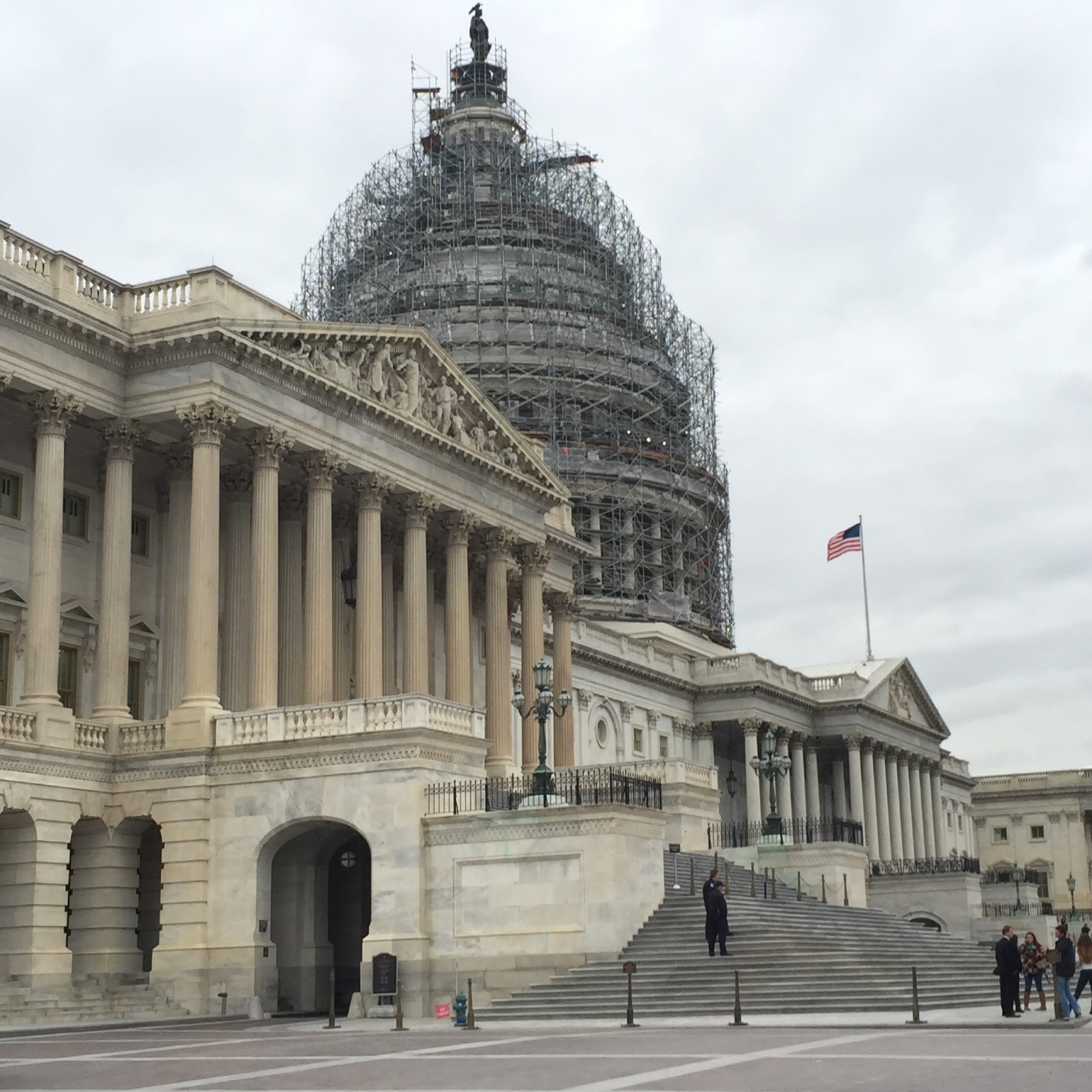 Washington D.C. was an exciting place at the end of October. Sure there was a whirlwind deal to shore up the budget and avoid a crisis over the next two years.  And there was the resignation of Speaker Boehner and election of Speaker Ryan. But more importantly, AAHPM was in town to discuss the Palliative Care and Hospice Education and Training Act or PCHETA.

The take home from AAHPM fly-in is this:  Just as the construction on the Capital Dome is slow going but advancing, PCHETA is moving forward.  Progress is being made and we have MOMENTUM. Participants described constituent meetings with legislators and their staff as productive.  The legislature knows more and more about PCHETA and understands the issues better.

The PCHETA bill was first described on GeriPal in 2012. For those who think, “why is this important bill not already law”  it is important to recognize that a lot of good work has happened.

In addition to the key provisions such as Palliative Care and Hospice Education Centers, Academic Career Awards, and Career Incentive Awards described in GeriPal’s previous post, the new bill includes:

2. The PCHETA bill has more support than ever.

This is not a one-party bill.  This bill is important for patients with serious illness throughout the US.  Here is a chance for legislators to work together across the aisle.  Several members described their personal experiences with loved ones who were ill.

Watch for the bill to be introduced soon in the Senate.  When that happens, it is time for you to act.  Make your voice heard and advocate for better hospice and palliative care education and research as well as adequate workforce to meet the needs of an aging population with chronic illness. 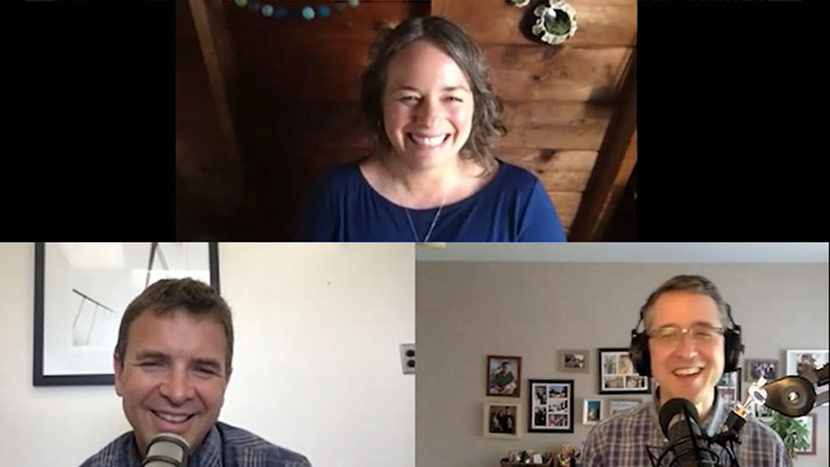 Much has been written in geriatrics and palliative care about… 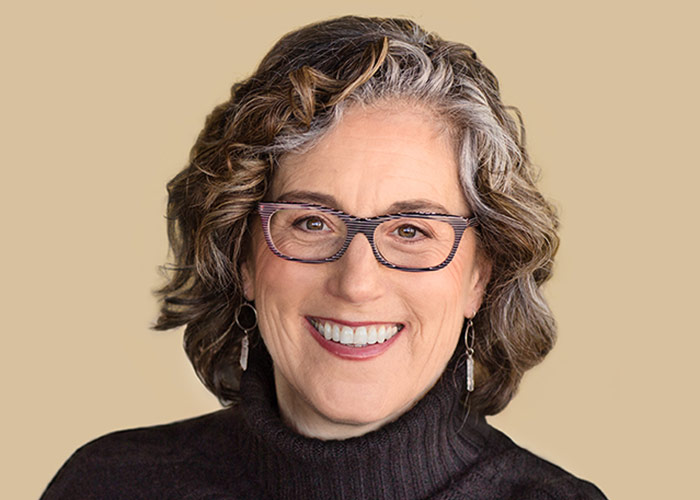 We focus therefore on the 3 main things we think…

Tramadon’t: a podcast with David Juurlink about the dangers of Tramadol

Tramadol. Is it just a misunderstood opioid that is finally…