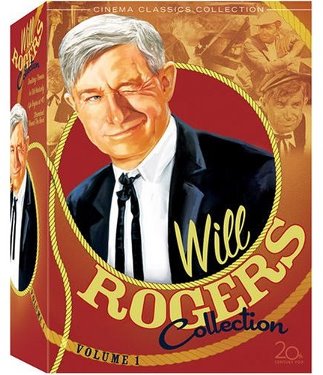 “When the Okies left Oklahoma and moved to California, they raised the average intelligence in both states.” – Will Rogers

In medical terms this is called Stage Migration bias, because it was first observed in cancer. If there are more intensive efforts to detect or stage cancer, patients who would have been classified as Stage 2 before the more intensive effort, may be classifed as Stage 3. This has the effect of taking the sickest Stage 2 patients (those whose cancers had spread more widely but that spread can only be found with the more intensive workup) and moving them to Stage 3, where they are the healthiest Stage 3 patients (since other Stage 3 patients are those whose cancer spread was more obvious and did not need the more intensive work up to detect). Because the patients moving out of Stage 2 are sicker than those that remain, Stage 2 patients will average be healthier and will appear to do better. Because the patients moving into Stage 3 are healthier than those there already, Stage 3 patients on average will be healther and will appear to do better. Overall mortality for all stages will be unchanged.

I think this is also going on in hospitals. I was recently talking to an ICU doc who was complaining about how many non-critically ill patients are in his ICU. He talked about 20 years ago, ICU care was reserved for the critically ill, who had a signicant chance of death in hours or days. Now, there has been a steady erosion for the entry criteria for ICUs such that many patients who would previously been cared for on the wards or TCU are transferred to the ICU. There are many incentives driving this: For the patients’ doctors, generally more monitoring means less likely poor outcomes, so they don’t fight it. For the ward nurses, transferring out the sickest patients means that there is less work for them, and their outcomes will look better. For the ICU nurses, transferring in patients who don’t need ICU care means less work for them, and their outcomes will look better. For the hospital, treating the same patient in the ICU brings them more income.

The losers in this scenario are the payor, such as Medicare, and elderly patients. For Medicare, it is impossible to determine w/just administrative data who “really” needs ICU care vs who does not. For elderly patients, ICU level care comes with increased risks for hospital complications such as delirium. I don’t know how this problem can be fixed, except maybe certificate of need requirements (such as those required by some states to have a CABG program) to build ICU beds.