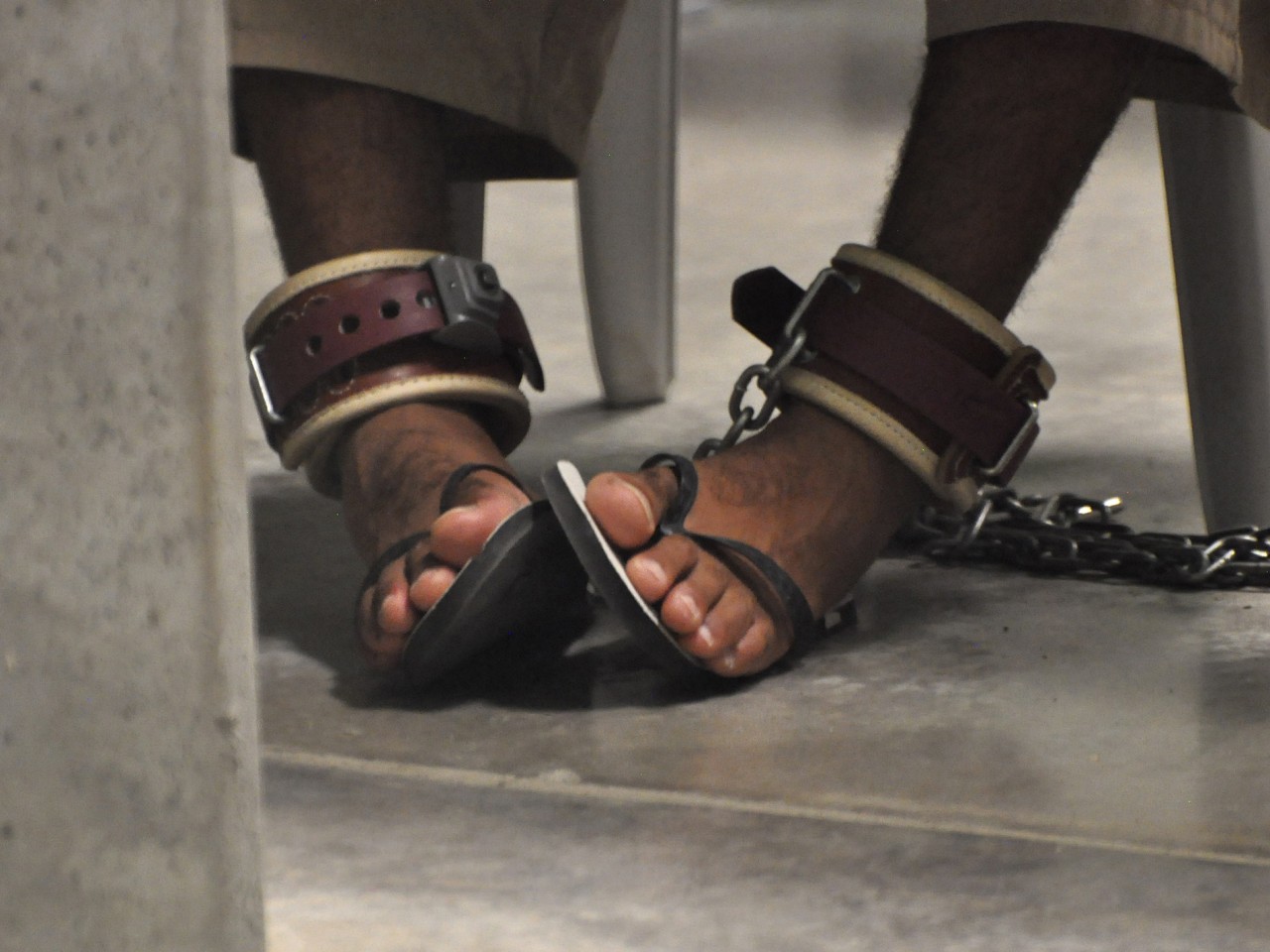 Recent issues in the news these past weeks have given me
pause to reflect on my social responsibility as a physician in my global,
national and local community. I do not think I was alone in being shocked and
angered when I read Kellermann’s and Rivara’s perspectives piece in February’s JAMA
highlighting the systematic and complete stifling of scientific inquiry into
the impact or effects of gun related violence. Starting with cutting CDC
funding by $2.6 million dollars-the exact amount budgeted for the Center for
Injury Prevention. When this money was eventually restored it was earmarked for
traumatic brain injury research. The final appropriation contained language
that no funds for injury prevention or control could be used to promote or
advocate gun control. This vague yet restrictive language effectively halted
research into gun violence. This edict was later extended to all Health and
Human services agencies including the National Institutes of Health. What
continues to disturb me is the question-why was this tolerated for 17 years?
Where were the public health advocates? Where was I? Why was any special
interest or agenda allowed to suppress the intellectual freedom of scientific
research?

This past week’s story of hunger strikes at Guantanamo Bay
hit even closer to home, at least in a philosophical metaphorical sense. Over a
hundred prisoners have been on a hunger strike as conditions deteriorate at the
prison with no resolution in site. Due to concerns of starvation and death,
military officials at the prison have ordered the forced placement of an NG
tube to deliver artificial nutrition to Guantanamo Bay prisoners against their
consent. We, as palliative care providers, are the champions and guardians of
autonomy. We work to ensure that patient preferences are respected and honored.
Autonomy forms the cornerstone of Western bioethics. This means consent for
medical interventions and the freedom to refuse these interventions. The
autonomy of prisoners is afforded extra protection under the Belmont report -as
vulnerable agents at risk of coercion, medical research must undergo additional
scrutiny.

Undoubtedly, the situation at Guantanamo is complicated.
Large-scale deaths of prisoners due to electively forgoing food and water for
the purposes of political protest could lead to massive and even violent
demonstrations throughout the Islamic world. This administration has faced many
difficulties and challenges in its efforts to close this facility. However,
when the twice daily forced placement of NG tubes for the purposes of
delivering artificial nutrition came to light, Ronald
Flanders, a spokesman for the U.S. Southern Command, stated that the
technique is similar to that used for elderly and small children. The aspects
that seem quite different to me, is that the prisoners are shackled at the
wrists and ankles for this procedure and do not give consent or assent.

As a palliative care physician, whose passion is to
protect autonomy and the right to refuse unwanted medical interventions, I
would like to join my voice to that of Dr. Jeremy Lazarus, president of the
American Medical Association, and state unequivocally, that forced feeding
without consent represents assault of the prisoners and violates our core
ethical principles. I do not want to sit silently at the sidelines. So I will
be writing my Congressional representatives as a physician to implore them to
stop this human rights violation and honor autonomy.  And invite other readers, who may have also been
experiencing a nagging sense of social responsibility to join me in letting
your voice be heard.