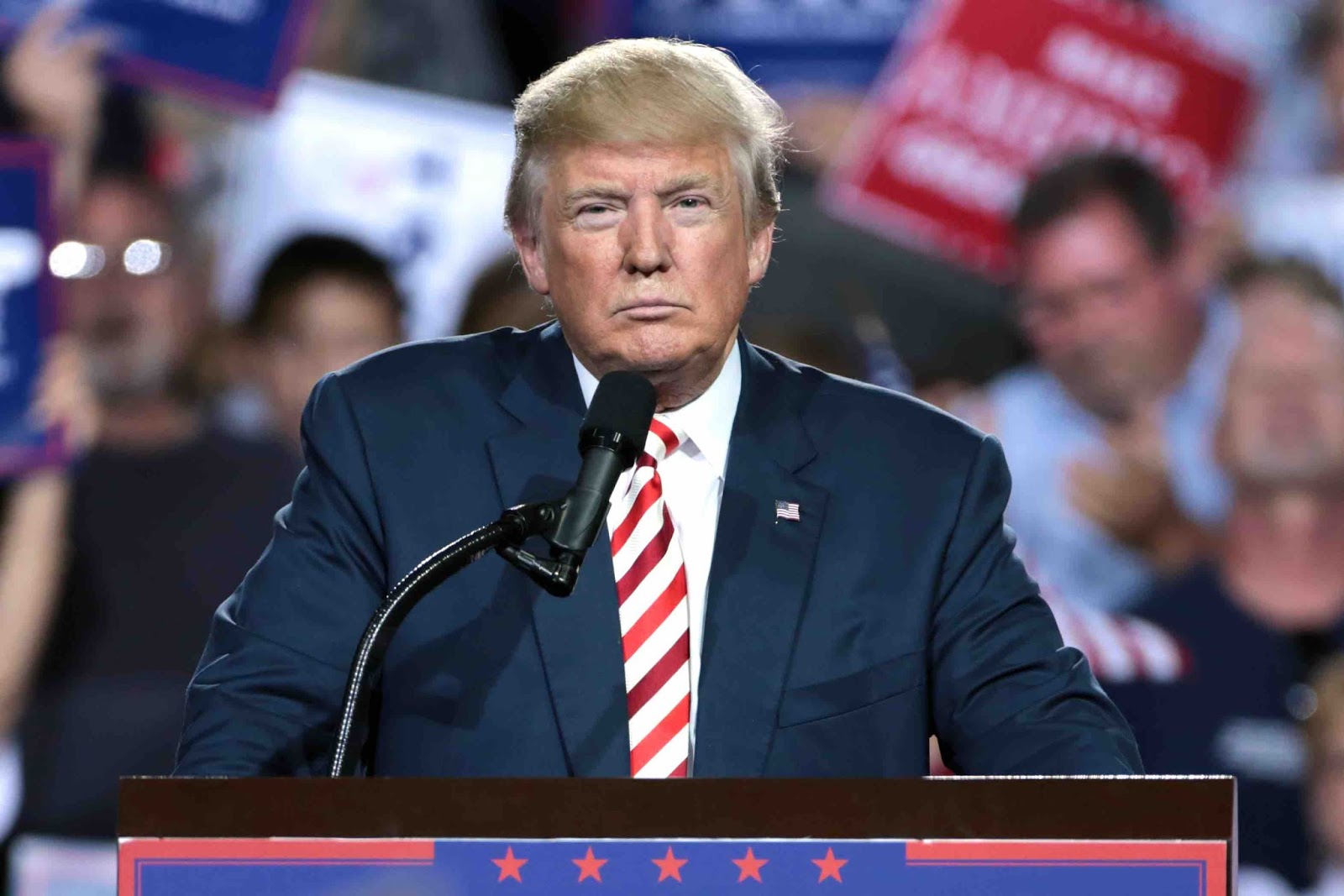 There is a very important question floating around right now: does Donald Trump have dementia? Admit it, Geriatricians. You have wondered this. You have talked about it with colleagues over the MOCAs you were printing out for clinic. I will own up first- I have.

You, I and a million articles, blogs, radio shows and news sites have brought this up in the last two years. Just this last week there was an analysis of his speech that showed it has markedly declined in sophistication and coherence in the last 30 years. This was inspired by a 2015 analysis of Ronald Reagan, whose speech got simpler over the course of his presidency and was diagnosed with Alzheimer’s formally five years after he left office (so we know he was developing it before then), and George H.W. Bush, whose speech stayed the same and does not have dementia. Together with irrational behavior, fabrication of information and either disinhibition or forgetfulness (who knows what made him tell Russians secret intel) this suggests he could have dementia, right? The only real question left is if this is FTD or Alzheimer’s.

However, we create some problems and miss opportunities to advocate for people with dementia when we do this.

First, we all know it takes an in-person evaluation and often lots of time and neuropsych testing to diagnose dementia. We have none of that information. We don’t even have his tax returns, so we can safely say we’ll never see his mini-cog. When we say from afar that someone has dementia we only add to its stigma as “Old Timer’s Disease.” We are being ageist when we label any erratic, nonsensical behavior from an older person as dementia. We know there are many other possible explanations for this behavior (anxiety, lack of sleep, stress, drug or medication problems, and, no doubt, the media). But in reality, this man appears to be highly functional. Out of all the leaks, including about his bathrobes, none have reported that he makes people write his checks or remind him to take his medications(aspirin, statin, finasteride for hair growth, and an antibiotic for rosacea that he does not want to share with Mr. Bannon). So we don’t have much evidence that he cannot function in day-to-day life and when we say dementia at every turn we make it seem like older people who make bad decisions are all acting “demented.” The problem with this is that it is reductionist and buries the complexity and heterogeneity of getting older.

Second, what about his doctor, whose credibility is admittedly a bit squishy, who described Trump as in good health and his medical care “as exactly up to date.” Why don’t people seem to mention that if he had dementia, wouldn’t his doctor have known? That, as an older American, he would have had a cognitive evaluation, because that would be part of routine medical care? Right?
Wrong. This is our missed opportunity to point out that a huge problem is that medical professionals routinely do not recognize early warning signs and we rarely have or get cognitive baselines on people so that if something did change we would have something to compare it to. Well, actually the ACA allows for older people to get Annual Wellness Visits in which a cognitive evaluation is a required part. Dare I say this was a step in the right direction?

We are missing an opportunity to point out that a man getting into the highest office of the land and then everyone sounding alarms that he has dementia is a reflection of the fact that for most older people there is not proactive or even reactive assessment of cognition during their regular medical visits and we miss a ton of minor and major neurocognitive disorder in primary care alone (about 50%). Perhaps we should advocate that this be part of the future of good care for older people: to improve detection and diagnosis in primary care so people know if they have a cognitive problem before making big decisions, like running for office. Or maybe we would catch more people before they forgot to pay their mortgage for a year and are being evicted. We too often diagnose dementia as a result of terrible life events (a serious fall, a car accident, a major financial scam that has left someone impoverished, etc) and not to prevent them.

Third, another problem. If he does have a mild neurocognitive disorder, do we want to say that he is unfit to be president? We already had a president with mild impairment (at a minimum) in office not that long ago. Many older people do have mild cognitive impairments without an impact on their functioning, jobs or other responsibilities. Most older people have some decline, predictably, in cognition. This is normal and does not mean for many that they will go on to develop dementia. We do not know enough about when someone is in pre-clinical stages, particularly from afar, to know if they will progress and when exactly they lose the ability to perform their jobs, let alone a million other tasks—that is a case-by-case determination. Giving the impression that we might be able to because he makes decisions we don’t like, gives others (like employers) the cause to speculate that older people if cognitively less sharp now have “dementia” and should be removed. Again, it reinforces ageism in a way we don’t want without taking the opportunity to point out that cognition should be routinely assessed, much can be done if there is a problem, and we respect the autonomy and wishes of those living with dementia until it seriously poses a risk to themselves or others. And that is a personalized, in-person assessment of capacity.

Just my two scoops of chocolate ice cream for thought.