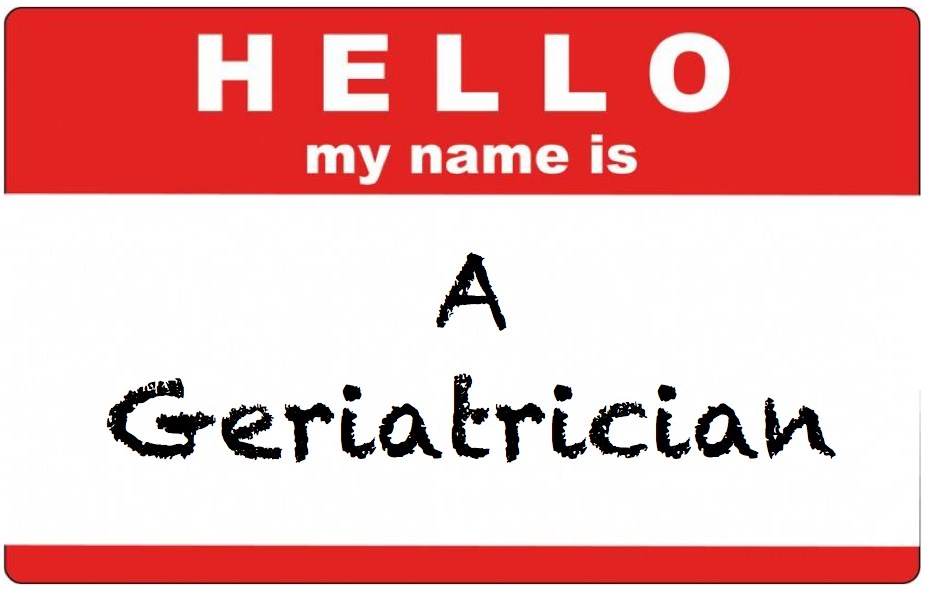 One common issue that comes up in both palliative care and geriatrics is how to address the lack of name recognition our fields have in the general public.  The reality is very harsh, as both terms have really little to no meaning for most health care consumers.  For instance, in a 2011 survey conducted by CAPC, 70% of participants were “not at all knowledgable” about palliative care.

To drive home this point, some very inspired researchers at Johns Hopkins Division of Geriatric Medicine and Gerontology, including Jean Campbell, Samuel Durso, Lynsey Brandt, Thomas Finucane, and Peter Abadir, have published an entertaining yet disturbing picture of what a random sample of individuals think the word “geriatrician” means.

The authors went through downtown
Baltimore with a video camera and a consent form.  They interviewed 82 individuals, of which only 8 (10%) heard of the term “geriatrician.”   The other 90% never heard the term but did give their best guess about what a geriatrician
does.  Even though nine were able to guess correctly that a geriatrician was a healthcare provider
for elderly adults, the rest guessed so terribly wrong.  These responses are nicely compiled in the following video (which can be downloaded on the JAGS website):

This video got us thinking, what would happen if we went around asking the same question about palliative care.  What do you think the answers would be (or what have you heard)?