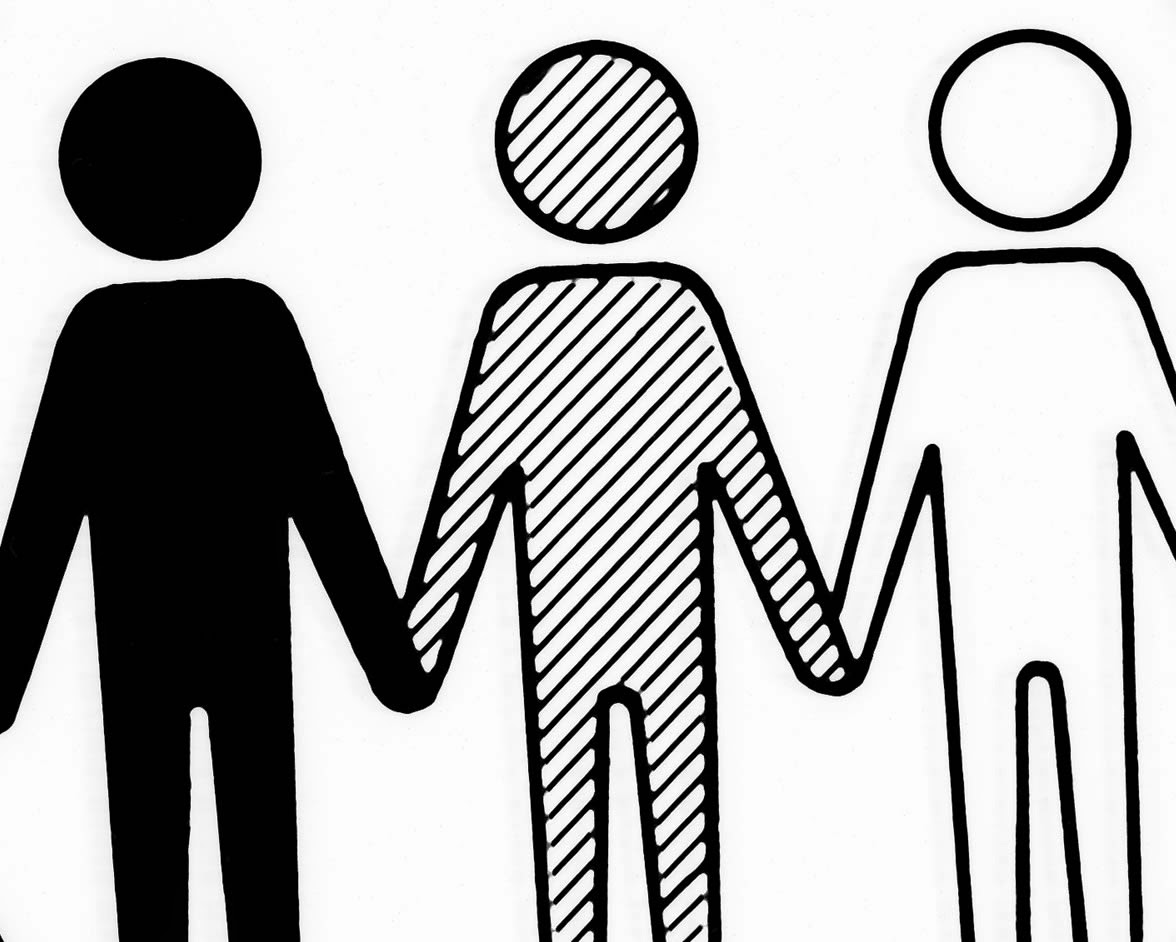 I’d like GeriPal reader’s help with an issue that has vexed me since medical school.

As a third year medical student, I cared for an elderly patient in a residential hospice facility with advanced cancer.  Unable to get up and about without assistance, he complained about feeling “trapped” in his room.  So I got him into the wheelchair and we went outside to enjoy the California sun.

Several nurses passed by on the other side of the street and my patient made horrible racist remarks about them.

I didn’t know what to do.  I felt terrible that he was saying these things about the nurses.  I was also aware that the nurses could not hear him – we were too far away – and that this man was nearing the end of his life.  Nothing I said was likely to change his perspective or his behavior.  I said nothing.  He died two weeks later.  I’ve felt bad about that lack of response ever since.

I’d like to write a piece about a better way to approach the racist patient.  While there have been provocative stories in the literature (also here and here), there has been little written in the way of a well thought-out approach to the racist patient.  My early sense is that there is almost always more going on than the racism: PTSD, feeling ignored, pain.  We should explore and respond to the underlying issues first. That can be hard.  Racism pushes buttons like few other issues.

(1) Keep it anonymous.  Notice how you couldn’t identify the patient in my story, but the essence of the story came across?  Some tricks – change the gender, the setting, the disease, the relationship of the caregiver.

(2) Stories are most helpful if you share how you responded and why.

A final thought. I want to write a paper about how physicians should approach the racist patient.  But my sense is that, despite the influx of foreign medical graduates and increasing diversity of the physician workforce, racist comments directed at non-physician members of the health care team are far more common than comments directed at physicians.  Nurses. Nurses assistants.  I just returned from our nursing home where the nurses and nurses aids related story after story of racist patients.  In our hospital, there is far more diversity among the nurses assistants than the physicians.  They are turning patients, responding to call buttons, asking about pain.  Patients may be reluctant to make the same racist remarks to a physician due to social norms.

What is the physician’s obligation to respond when the racism is directed at other members of the healthcare team?  How should physicians respond when a patient asks not to be cared for by minority providers?