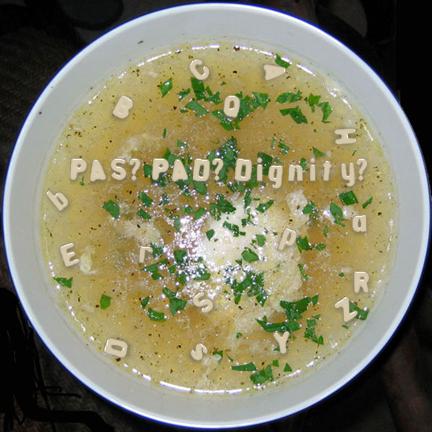 So here is the problem that I have when trying to put my head around this issue and write about this for GeriPal. It all starts with what to call it when a physician prescribes a lethal dose of a drug for a terminally ill patient with the intent that the patient may choose to self-administer this drug to bring about his or her death. For obvious reasons, it would be hard to say this over and over again in a paragraph (as I just did), so what should we call it when we right or talk about it?

Here are the leading options:

With all of this said, I feel the most technically correct phrase to use is Physician Assisted Suicide (sui: of oneself + caedere: kill).

Physician Assisted Death probably comes in at a close second for best term to use, although another worry is that it is vague enough that I don’t know if it encompasses euthanasia and/or assisted suicide (this is also true of aid-in-dying as it doesn’t state who is doing what to whom). For example,a recent NEJM article defined Physician Assisted Death as the administration of drugs with the explicit intention of shorting of life that both encompassed euthanasia or PAS. As I don’t think most people would argue for endorsing euthanasia, I think specificity is important.

So with that said, I’d love to know what term you use and why. Take my poll and leave comments below.

What should the physician-assisted act of killing oneself intentionally near the end of life be called?