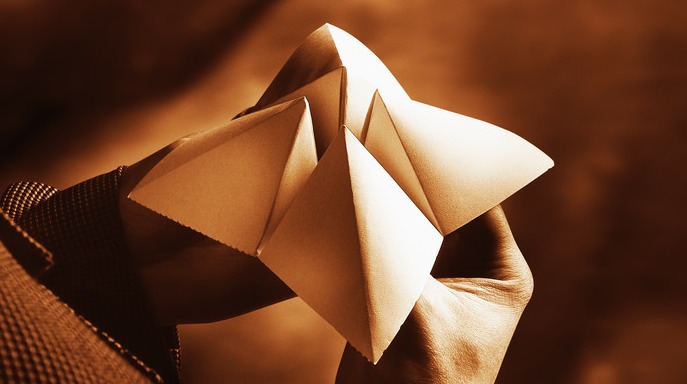 What should be done in men who have prostate cancer? On first examination, it might seem that the obvious answer would be “take it out of course!” But it actually is not so simple. In fact, the management of early stage prostate cancer (a cancer that has not spread beyond the prostate) has been one of the most difficult and controversial questions in medicine.

Further, the vast majority of men who are treated for prostate cancer (whether by surgery or radiation) will be harmed in some way by treatment. The harms are often substantial. Treatment more often than not leads to erectile dysfunction, and some degree of incontinence is also common. Prostate cancer surgery is a major operation and a small number of men will die as a complication of surgery. Others may have surgical complications that shorten life. Also, many older men recover poorly from major surgery and are left with disabilities in activities of daily living following surgery.

If one had a crystal ball, one might choose to operate in men who were destined to develop lethal complications from their prostate cancer and not operate on men who were destined to never have complications from their prostate cancer, saving them from the harms of treatment. Of course, we have no crystal ball. So, there has not been a consensus about exactly who should have surgery (or radiation) for prostate cancer. Many have believed that the evidence supporting surgical therapy is weak and that “watchful waiting” without surgery or radiation is preferable in most patients to surgery.

The investigators enrolled 695 with localized prostate cancer between 1989 and 1999 to either surgery (radical prostatectomy) or watchful waiting. The men were followed for up to 15 years. There were striking differences in the impact of surgery in younger and older men.

A caveat should be kept in mind. This study was done before PSA screening was common. Most of the cancers were discovered because of symptoms, or because a prostate nodule was detected on physical exam. Cancers that are detected by PSA are less advanced, and the period of time needed for them to cause complications that become lethal is considerably longer. Thus, the age at which surgery becomes nonbeneficial for PSA detected tumors would be younger. It is hard to know for sure what this age cutoff would be, but I would guess around 60.

Another caveat is that the likelihood that an early stage prostate cancer will progress and cause complications is directly related to the years of remaining life expectancy. Age is only one factor that determines this. Thus, a man who is very healthy (in terms of health, younger than their age), may benefit even if they are somewhat older than these age cutoffs. On the other hand, a man who has worse health may not benefit even if younger than these age cutoffs.

This study is very helpful in guiding decision making for early stage prostate cancer. While decisions will still depend greatly on the preferences and values of each patient with prostate cancer, we now have good reason to believe that that younger men derive some benefit from definitive surgical treatment and that older men are probably better served by watchful waiting.

The men who agreed to be randomized to help us learn how to best manage prostate cancer are owed our gratitude and thanks.