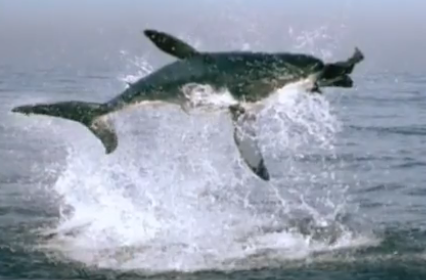 But here’s the thing – what is a natural death, anyway?

I get it – death is part of the cycle of life. Seasons change.  The moon waxes and wanes.  We are born. We die.  Death is natural.

But what is a “natural” death?  Seriously, what comes to mind when you think of natural death?  Here is a video of a natural death, taken from the Planet Earth series by the BBC’s NATURAL History unit (you can skip the add after a few seconds):

Death in nature is often violent, brutal, and messy.  The same adjectives could be used to describe a code.

If the video doesn’t make the point, perhaps a story will.  (Thanks to Amber Barnato for this story, I’m anonymizing it).

A man pressured his pregnant wife into trying a “natural” birth, without an epidural for pain.

Years later, the man started experiencing crushing chest pain.  His wife brought him to the emergency department.  He was diagnosed with a heart attack.

The nurse prepared to give him some morphine for the chest pain.  The man’s wife stopped the nurse, and said, “I think we should let him have a ‘natural’ heart attack.'”

Who decides why one things is natural, and another isn’t?

OK, now I’ll fess up. I use the words.  Or something like it.  I say, “This is about how your father is going to spend the remainder of his time.  I suggest we don’t prolong his dying, and let nature take its course.” It helps with framing.

There is something more natural about dying in our hospice unit than in the ICU with a big team of residents thumping the chest.  For many, including myself, the idea of a natural death is something more like a peaceful death, free from invasive medical interventions.  While peoples conceptions of “natural” death will vary, most people don’t think of sharks eating seals.

But do I worry about it?  Sometimes.  It’s hard for people to refuse to do the “natural” thing, right?  That’s one reason there is all this angst and guilt among women who plan to have a “natural” birth, but then relent and ask for an epidural.

There is an ethical line between persuasion (the use of facts to make a reasoned argument) and coercion (threat with injury).  Persuasion is ethically permissible, coercion is not.

CPR could be described as pounding on the chest, cracking the ribs, and electrocuting the patient.  On the one hand, that sounds like battery, and seems “un-natural” to me.  On the other hand, does the word “natural” attribute desirable qualities to a death without CPR, and undesirable qualities to death with CPR, without clear justification?  Is it too judgmental?  Do we cross that line from persuasion to coercion by using the term”natural?” 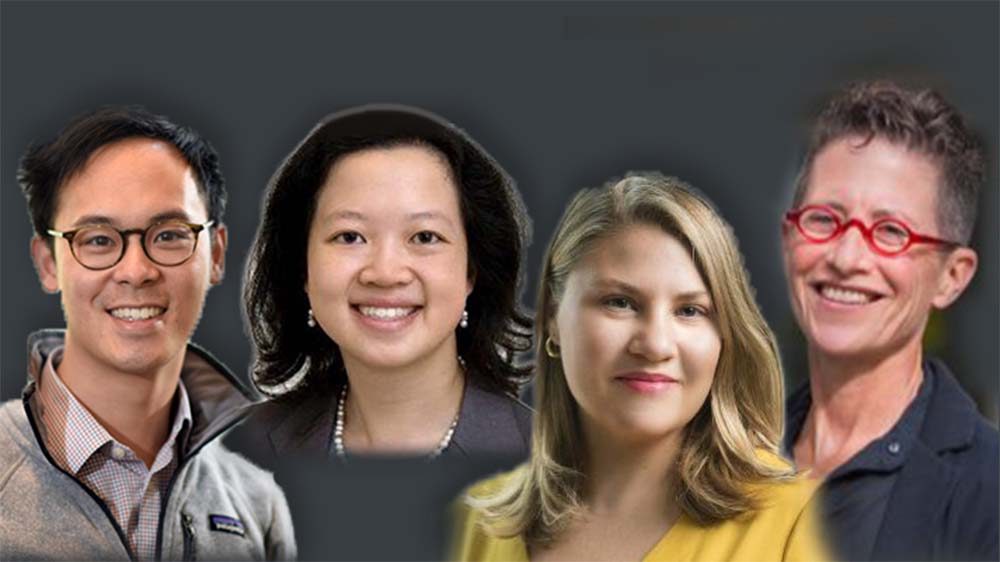 “The secret sauce of the Transitions, Referral and Coordination (TRAC)…