Frailty is a central concept of Geriatrics. It would only be a slight stretch to claim that the clinical practice of Geriatrics is the management of frailty.

So, if frailty is so important, you would think all Gerontologists would have the same definition on the tip of their tongue. But frailty is surprisingly hard to define. And then is not general agreement on any one definition. The definition remains a matter of debate in the field.

It is certainly a challenge teaching Geriatrics when you can’t give a coherent definition for such a central concept. There are many who argue that the Justice Oliver Wendell Holmes definition, “I know it when I see it” is actually the best approach. This is not unreasonable—after all, this accounts for the inordinate amount of stuff that happens with aging that collectively causes frailty. Perhaps clinical judgment is better than any diagnostic algorithm. On the other hand, when a Geriatrician is trying to teach a medical student, who does not “know it when they see it”, this can be a totally unhelpful approach.

Others have worked to define frailty as a specific clinical syndrome marked by easily definable characteristics. A very popular definition was established by Dr. Linda Fried, which defines fraily as the presence of 3 of the following 5 phenomena: involuntary weight loss, weakness, slow walking speed, exhaustion, low physical activity. The definition has the significant advantage of being reproducible. If we use this definition, we are all talking about the same thing when we talk about frailty. On the other hand, proponents of the Justice Holmes approach might argue that this definition does not account for the vast milieu of problems that can cause frailty.

As I have tried to understand frailty, I have found it useful to think about two contrasting patient stories, rather than starting from definitions. I have found these stories useful when teaching students, residents, and colleagues about frailty. Consider the following two stories:

Patient A is a 20 year old women who fractures her femur while skiing. The time around the event is pretty awful, and she is quite miserable for a number of months. But, after one year, the bone has fully healed, and she is totally back to normal. Other than bad memories, there is no meaningful after effect of the fracture. Her life is the same as it was before the fracture.

Patient B is actually the same person as patient A except 60 years have passed and she is now an 80 year women. She slips on ice while shopping and fractures her femur. While the bone heals, she is never the same. One year later, she often needs assistance to walk across the room. She needs help to do basic activities of daily living such as taking a shower, getting dressed, or getting out of bed. She can no longer safely live alone and now lives in a nursing home.

If you want to understand frailty, think about these two patients. The difference in outcomes between these two patients can be explained by frailty. The inability to withstand and recover from a stressor (such as a hip fracture, hospitalization, or loss of a spouse) is a useful algorithm for understanding frailty.

Think about all the reasons 60 years of aging could account for the different outcomes of these two patients. As you think critically about this question, you will start to understand frailty. 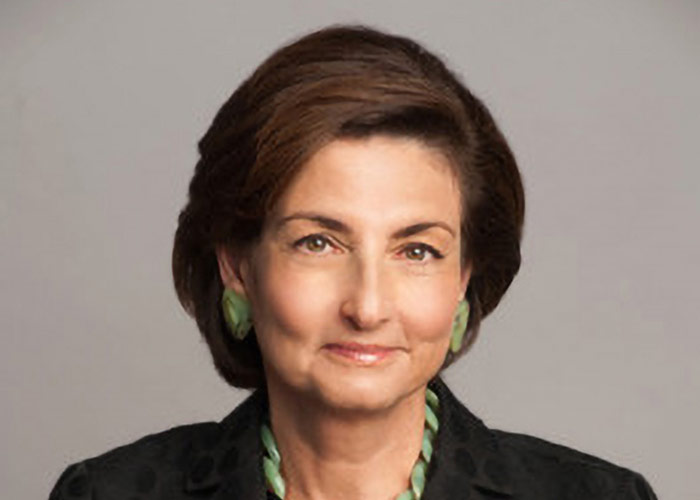 Frailty and Resilience: A Podcast with Linda Fried

Frailty. What the heck is it? Why does it matter? How… 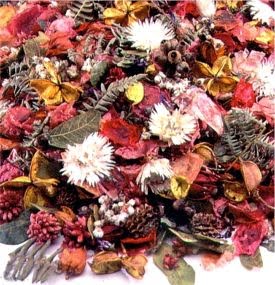 by: Alex Smith, @alexsmithMD The following are some reflections from… 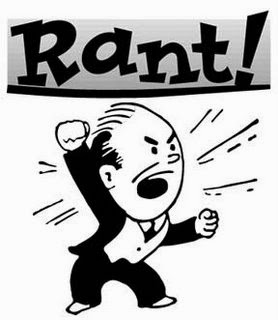 Hospice patients should have access to physical therpay to improve function

by: Alex Smith, @alexsmithMD I'm going to acknowledge up front… 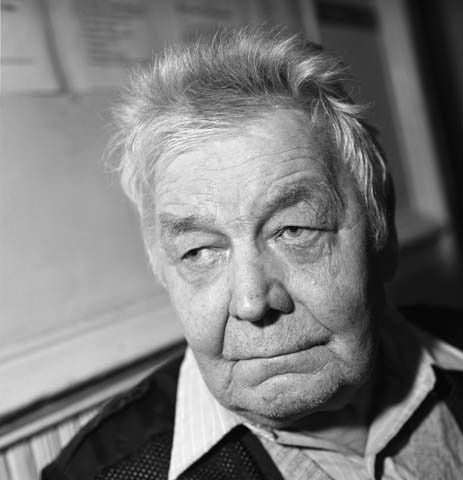 Appearances can be deceiving: aging, homelessness, and acute care

Before reading any further, stop to think about the…