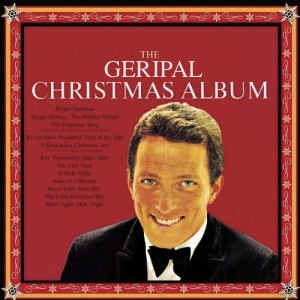 It’s the most wonderful time of the year. No, not because those damn kids jingle belling and everyone telling you “be of good cheer”. And not because of those holiday greetings and gay happy meetings when friends come to call. It’s the hap-happiest season of all because I just got the BMJ christmas edition in my inbox!

What, you were not so lucky?  Well, I guess someone is on someone else’s not so nice list.  Don’t worry though, I’ll recap the three key lessons I learned after perusing the issue:

1) Never write “Stable Vitals” or “Observations Stable” in a Chart

There are a lot of meaningless rituals that make it into physicians’ notes. One of the most common is using the term “stable” to refer to all aspects of patient care. The most common in the US is the term “stable vitals”. In the UK, “stable observations” takes “stable vitals” place. No matter which you choose, both convey little valuable information as demonstrated a retrospective study on the relevance of the expression “observation stable” in physicians notes.

The authors of the study reviewed physician notes of 46 inpatients in three teaching hospitals in the UK. For each physician note containing the phrase observations stable (or “obs stable”) the authors also recorded the nursing observations (ie temperature, blood pressure, heart rate, respiratory rate, and oxygen saturation) from the bedside chart during the preceding 24 hours.

The authors found that 78% of 46 inpatients reviewed had either either “obs stable” or “observations stable” written in the physicians notes. Nursing observations in the 24 hours preceding these entries included at least one abnormality in the vital signs in 71% of cases and a persistent abnormality in 19% (most commonly either tachypnea and hypotension). Nearly half (42%) of these physician notes came immediately after an abnormality was documented by nurses in the chart.

2. Health Care Providers and Policy Makers Need to Practice What We Preach

A little piece of me dies every time I walk into our canteen after counseling a patient to cut down on the amount of salt he or she takes in.  The menu of items I have to choose from includes fries, pizza, hamburgers, deli sandwiches, and bags of chips.

Three researches from the Netherlands apparently had a similar reaction when going into the institutions of “salt policy makers”, so they assessed the salt content of hot meals served in 18 canteens.  The canteens in the study included that of the Department of Health, the Health Council, the Food and Consumer Product Safety Authority, university hospitals, and affiliated non-university hospitals.

Salt content of standard hot meals collected from these canteens on three random days revealed that they exceeded the total daily recommended salt intake of 6 g at all locations. As you may of guessed, the university hospital staff canteens were the worst in regards to salt intake.

The authors conclusions sums it up nicely:

“It is impossible for salt policy makers to adhere to their guidelines for salt intake if they eat the hot lunch provided in their workplaces. The mean salt content of the meal alone exceeded the total daily allowance, translating into up to a 36% increase in mortality compared with adherence to the guideline.” 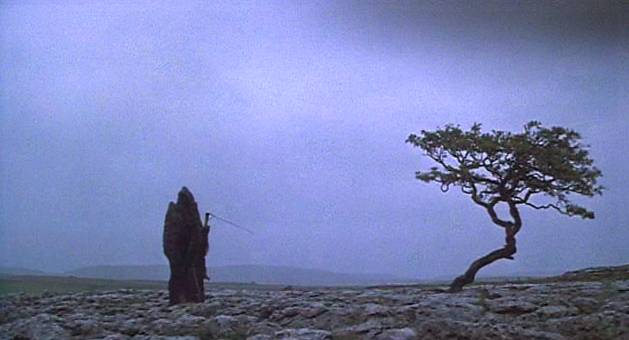 3. Walk Faster than 3 miles an hour to Outrun the Grim Reaper

I save the best for last.  A group of Australian researchers in this studywere very concerned about determining the speed at which the Grim Reaper (aka Death) walks.  Using data from a population based prospective study of 1705 older community dwelling men living in Sydney, Australia, the authors compared walking speed and mortality.  They further used receiver operating characteristics curve analysis to determine the optimal walking speed to avoid contact with the Grim Reaper.

Long story made short, older men who walked faster than 0.82 m/s were 1.23 times less likely to die than those who walked slower. No one walking at least 1.36 m/s (3 miles or 5 km per hour) died. The authors thereby concluded:

Now I must get back to those parties for hosting,  marshmallows for toasting, and caroling out in the snow.  And those scary ghost stories, and tales of the glories of
Christmases long, long ago.