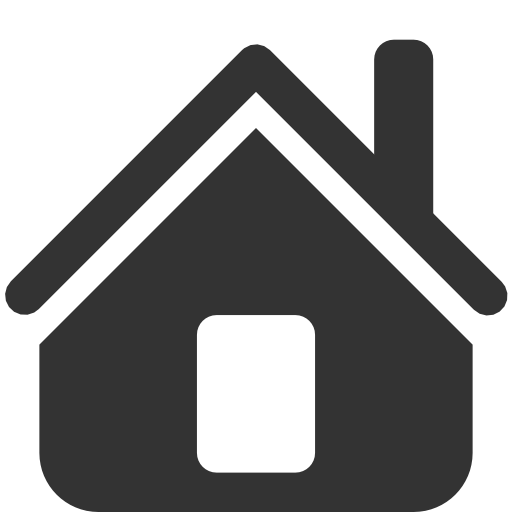 A timely study came out in JAMA IM this week that highlights the need and potential demand for home-based delivery of health care in the US. The study, led by Katherine Ornstein, gave us the most reliable estimate to date of the homebound population in the United States.

The authors of this study used data from the National Health and Aging Trends Study (NHATS), a population-based survey of individuals 65 years and older living in the US and enrolled in Medicare. For this study, they included 7,603 community dwelling adults ages 65 years and older.

The problem with NHATS is there was no predefined measure of homebound status. So the authors created measures that accounted for the fact the homebound status is more than just disability and more than just receiving skilled home health care service benefits. These measures included data on (1) the frequency with which individuals leave home, (2) whether the individual had difficulty leaving the home, and (3) whether help was required to leave the home. The authors then categorized participants into the following groups:

The Results: there are more homebound adults than nursing home residents

What the authors found was noteworthy:

The Home Based Care Imperative and

One can look at that last bullet point (12% of completely homebound older adults are getting primary medical care service in the home) from both a pessimistic or an optimistic point of view. The pessimistic view point would argue that for completely homebound adults we need far more home-based primary care as there is growing evidence that these services improve care for this population (for instance, home-based primary care (HBPC) in the Veterans Affairs system has been shown to lower hospital and nursing home use, 30-day hospital readmissions, and costs of care.)

The optimistic point of view is that this number is a great trend upward, as the number of homebound older adults getting primary medical care service at home was likely much smaller 10 years ago.  For instance, just between between 2000 and 2006, the number of physician house call visits to Medicare beneficiaries more than doubled.   I don’t know what the numbers are now, but I’m bettering they are much higher.

What You Can Do to Make These Numbers Better

So now is the time to go to the AGS’s Health in Aging Advocacy Center (click here), where you can take 5 minutes to contact your Representative and ask that he or she support this important legislation aimed at continued testing of new approaches for treating these patients in their homes.