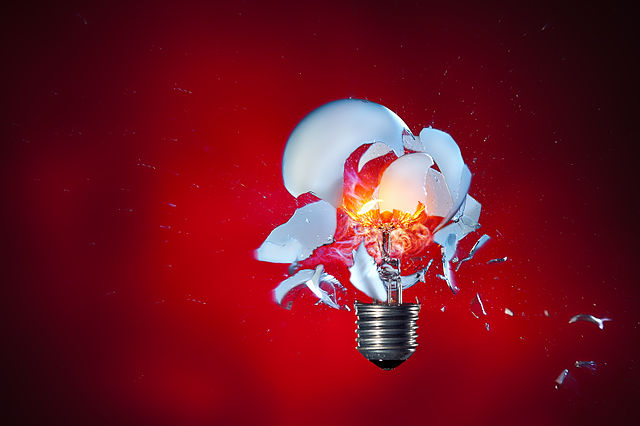 In 1996, Catherine Sarkisian described the common geriatric diagnosis “failure to thrive” as the result of fatalism and intellectual laziness.  Fatalism, in the sense that there doesn’t seem to be anything to be done about the condition (ie throw up your hands). Intellectual laziness, because in fact with some thoughtful clinical sleuthing, the cause of failure to thrive can often be traced to five potentially treatable conditions: impaired functioning, malnutrition, depression, and cognitive impairment.

So is terminal delirium the failure to thrive of palliative care?

Delirium can often be traced to a cause or constellation of causes, such as medication side effects, dehydration, unfamiliar environments, or lack of sleep.  Many of these conditions are treatable, for example by stopping the offending medications, encouraging fluid intake, encouraging family to stay, or improved sleep hygiene.

The risk of missing treatable causes of delirium is that the patient will lose the chance to spend their last moments of life conscious.  It may mean an earlier, preventable death, given deliriums strong association with dying.  For family members delirium feels like they’ve already lost their loved one, because the person they knew no longer seems present.

There is an article in today's New York Times about…