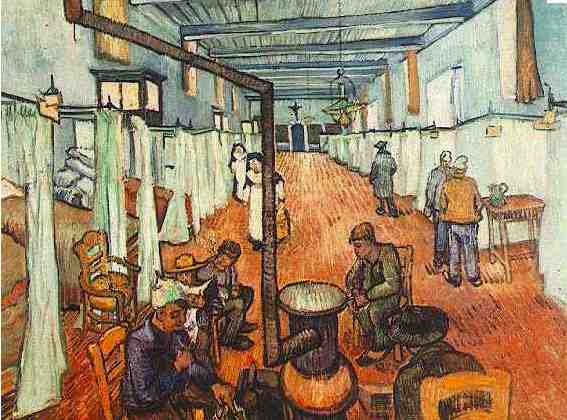 Severe sepsis is a syndrome marked by a severe infection that results in the failure of at least one major organ system: For example, pneumonia complicated by kidney failure. It is the most common non-cardiac cause of critical illness and is associated with a high mortality rate.

But what happens to those who survive their hospitalization for severe sepsis? An important studypublished in JAMA from Iwashyna and colleagues provides answers and tells us all is not well. When the patient leaves the hospital, the infection may be cured, but the patient and family will need to contend with a host of major new functional and cognitive deficits.

Iwashyna examined disability and cognitive outcomes among 516 survivors of severe sepsis. These subjects were Medicare enrollees who were participants in the Health and Retirement Study. The average age of patients was 77 years.

When interviewed after discharge, most survivors were left with major new deficits in their ability to live independently. On average, they had 1.5 new functional limitations, compared to their pre-sepsis baseline. These were major limitations that would have a profound effect on the ability to live independently. Examples of problems included requiring the help of a caregiver to manage finances, take medicine, bathe, or get dressed. In addition, there was a spike in cognitive impairment among survivors with a tripling of the risk for moderate or severe cogntive impairment.

Infection and sepsis are usually viewed as acute problems, with the assumption that the patient returns to normal if you “fix” the infection. But this study shows that among older persons, all is hardly normal once the infection is better. Many elders will go home to a different life. They will be less able to take care of themselves, and will be more reliant on family members and caregivers.

It would be interesting to note how often these new needs of sepsis survivors were recognized and anticipated by their hospital providers. But clinical experience suggests that most hospitals are structured in a way that made post-discharge care plans woefully inadequate. It is likely that infectious disease care was outstanding, but care directed at helping patients and their families manage new functional and cognitive impairment was poor.

These findings accentuate the need for better models of hospital and post-discharge care for elders admitted with serious illness. This care model needs to recognize that most of these elders will have a marked and often permament increase in disability. Our models of care need to help these elders live well with this disability and provide assistance to family members and other caregivers that help the elder stay at home.