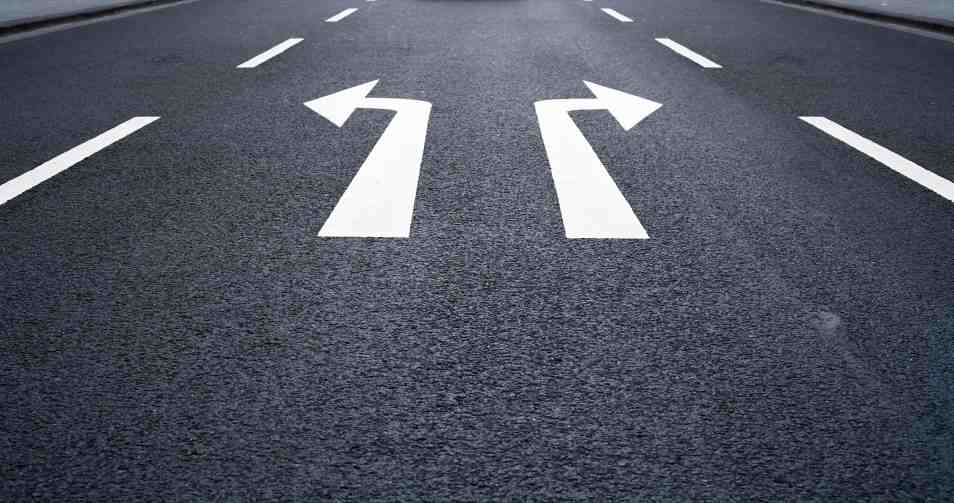 Now imagine we ask the same questions to surrogate decision makers of critically ill, incapacitated adults. How do you think they would answer? We now have some idea of how thanks to a study authored by Sara Johnson and her colleagues at UCSF and University of Pittsburgh.

The study, currently in press but accessible early online, presented two clinical vignettes to 230 surrogate decision-makers for incapacitated, mechanically ventilated patients at high risk of death. One vignette was based on a decision regarding life support similar to the one described above, and the other was about selection of specific antibiotic agents to treat an infection.

The main results would make the traditional paternalistic doctor cry.  The vast majority of surrogates wanted either the final say (55%) or shared responsibility (40%) over value-sensitive life support decisions. Only 5% wanted the physician to have final control over these decisions (sorry Dr. House). Of note though, if you tally up where people fall in their preferences, 90% of surrogates wanted the opinion of a physician in these decisions. Further multivariate analysis revealed that low levels of trust in their loved one’s physician, male gender, and being a member of a non-catholic religion, were all significantly associated with surrogates’ preference for a higher degree of decisional control for the value-sensitive life support decisions.

The other interesting aspect of this study was that surrogates preferred significantly more control over the value-sensitive life support decision than decisions regarding technical aspects of care like antibiotic choice. Although, there remained a significant minority who wanted some authority in these decisions too.