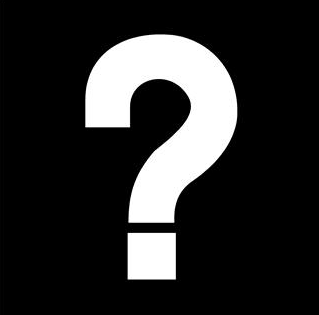 Surrogate decision making refers to the phenomenon in which someone other than the patient is making or helping to make the key medical decisions.  In older patients, the surrogate decision maker is usually a family member, either a spouse or adult child.

This study examined 1083 patients over age 65 admitted to the general medical wards and ICU at 2 Indianapolis hospitals.  These patients were identified by their physicians as needing to make at least one major medical decision.  The key findings were as follows:

As noted in an eloquent commentary by Yael Schenker and Amber Barnato, we need to start thinking much more “upstream” about surrogate decision making, preparing for surrogate involvement long before the end of life.  They note that the common question, “Who would you want to make decisions for you if you were no longer able to make them yourself?” fails to account for the complexity of decision making.  So, it is better to ask, “Who would you want to be involved in decisions about your care?” and “How would you like us to involve them?”

Torke’s study has major implications for how we organize hospital care, which often completely fails to account for the HUGE role played by family members and friends of the patient in the decision making process.  As noted by Torke:

“The current hospital structures and routines of daily bedside rounds are built on the assumption that the patient can provide historical information and make decisions independently.  Perhaps because of this, there are substantial barriers to communication for surrogate decision makers.  In the hospital, family members are considered “visitors” rather than crucial participants in their family member’s care.”

We need hospital processes and structures that recognize families as much more than “visitors.” 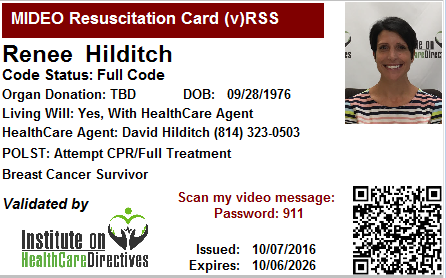 Quality & Safety Consideration for Patients with a POLST or Living Will

Do We Ask for Permission to Treat First? Or Treat…