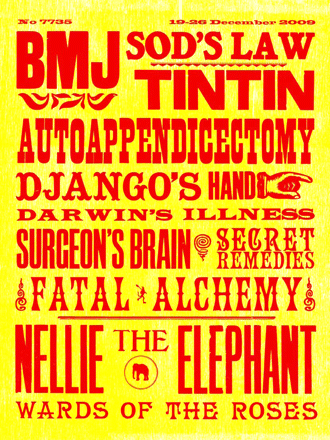 Don’t know what to get your favorite geriatrician for the holidays? Out of ideas as you bought your geriatrician a snuggy last year and this year amazon.com is telling you that the healthcare reform package you ordered is unlikely to be delivered in time for Christmas? Well, good news! The BMJ Christmas edition is here and it is chock-full of articles that you and your Geriatrician will be sure to enjoy. Here are two samples: 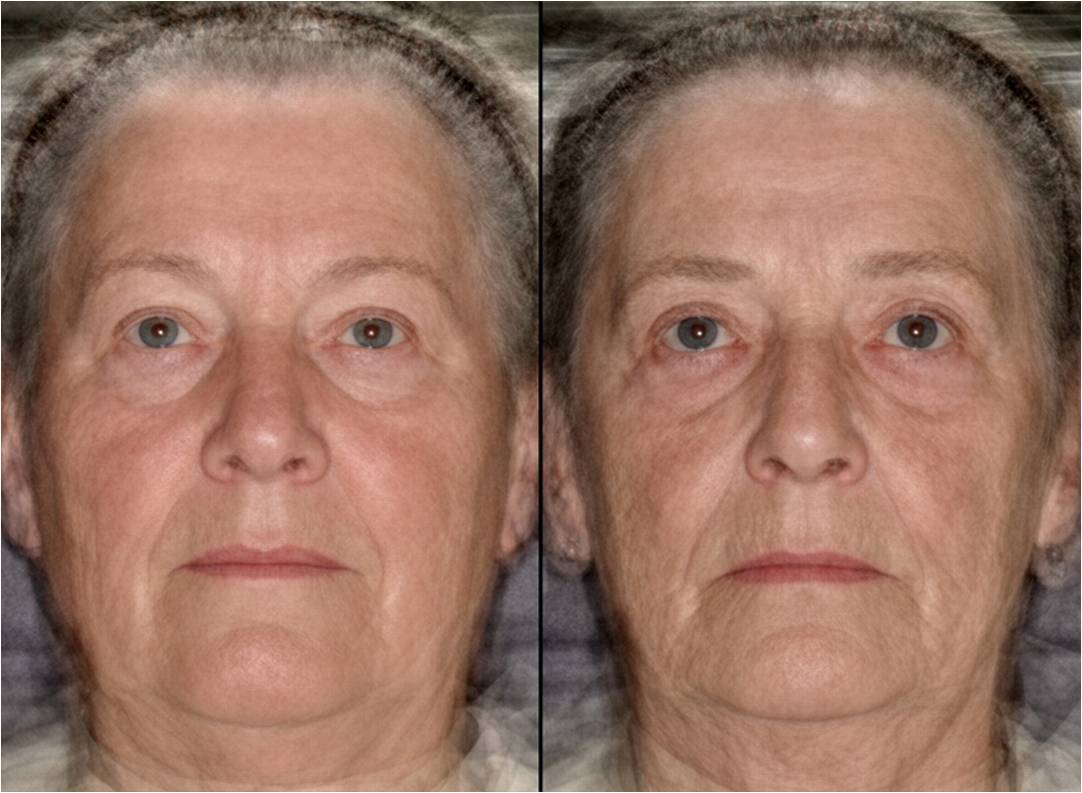 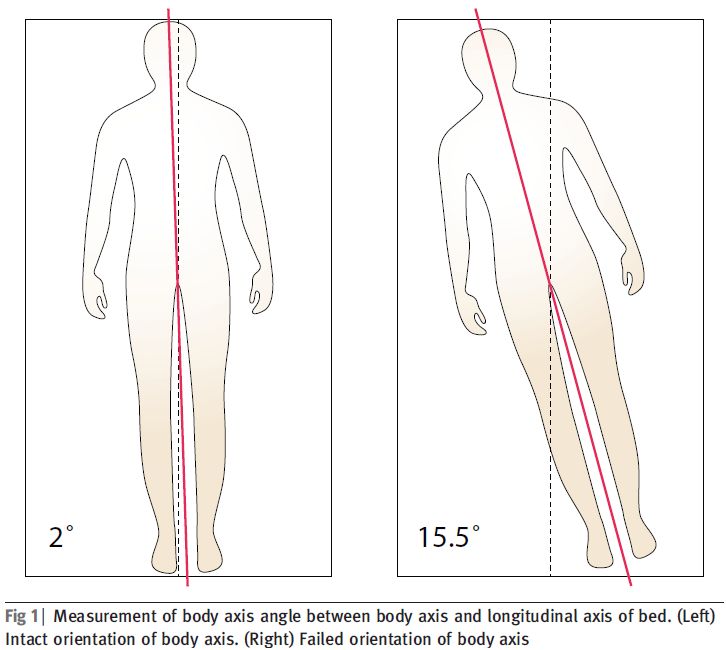 Oh, but there is so much more.  Don’t miss the articles on the use of “Nellie the Elephant” as a learning aid during CPR (and why its use should be discontinued), Ageism and the Economist, and how Santa Claus is a public health pariah.