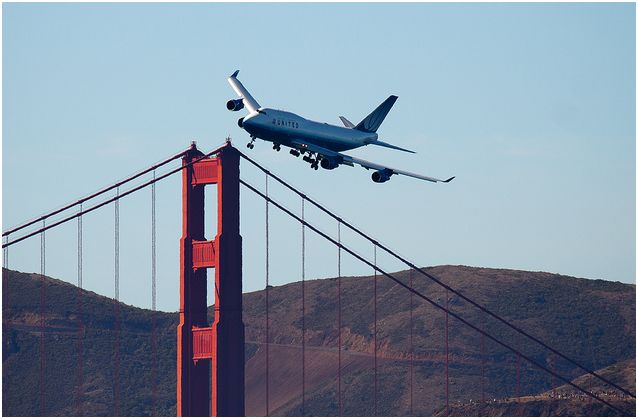 When the clock strikes midnight on January 1st, the very oldest of the baby boomers will turn 65 years of age. Every hour thereafter another the equivalent of a Boeing 747 airplane full of baby boomers will be turning 65. By 2030, the US will have effectively doubled the population who are older than 65 to an estimated 71 million individuals.

It is imperative that we think about novel approaches to increase the numbers of practicing geriatricians given this dramatic change in our population demographics. The John A. Hartford Foundation has led the way in promoting models to increase recruitment in advanced fellowships by targeting a wide range of learners. Among these models include those focused on residents, such as the Geriatrics Is Your Future Program at Baylor College of Medicine, and the Annual Resident Award Summit at the Southeast Center of Excellence in Geriatric Medicine. 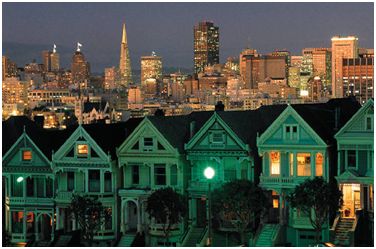 Building upon these programs, the UCSF Division of Geriatrics just announced the first annual Geriatrics Scholarship Award Summit open to ACGME interns and residents in Internal Medicine or Family Medicine from across the US. The goal of the Award is to stimulate interest in a career in academic geriatrics by recognizing residents’ scholarly or research achievements in aging or geriatrics. Each award carries with it a cash prize of $500 plus a stipend to cover travel and lodging in San Francisco to present their work at a special award summit.

More information about the Geriatrics Scholarship Award Summit can be found at UCSF’s Division of Geriatrics Website.   This is an exceptional oppurtunity for interns and residents, so please forward this on!