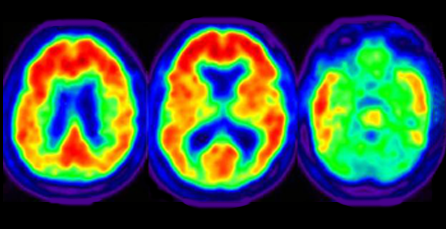 In April, the Food and Drug Administration (FDA) approved florbetapir F-18 (Amyvid) PET scans to identify areas of accumulation of amyloid plaques.  Centers for Medicare and Medicaid Services (CMS) though has yet to allow reimbursement for amyloid PET scans for the evaluation of dementia outside of clinical studies, citing insufficient evidence that it improves health outcomes for Medicare beneficiaries.

The CMS decision is strongly opposed by Eli Lilly and its subsidiary Avid Radiopharmaceuticals, the makers of Amyvid. The Alzheimer’s Association also was “disappointed” by the CMS decision, stating that there was “clear, scientific consensus recommendations by the Association and the Society for Nuclear Medicine and Molecular Imaging (SNMMI) regarding appropriate, limited coverage, only in specific populations.”

So who is right? CMS? The Alzheimers Association? The Association and the Society for Nuclear Medicine and Molecular Imaging (SNMMI)?  Eli Lilly? What about Ezekiel Emanuel? He just wrote a wonderful piece in theNY Times this weekend recommending that we should not “waste a lot of money on a test that really doesn’t help” due to the poor test characteristics of the scan and the anxiety that it can create.  Given all these voices saying different things I’d like to throw my own take on the subject:

1. Evidence Base for its clinical utility: poor.

2. Ability to detect amyloid in the brain: great!

3. The clinical usefulness of a positive test: unclear except in the elderly where it probably isn’t so good.

4. The clinical usefulness of a negative scan: better given given the high sensitivity to amyloid pathology of the scan (still uncertain though)

5. The usefulness in prognosticating: unknown

Conclusion Based on the 5 Points