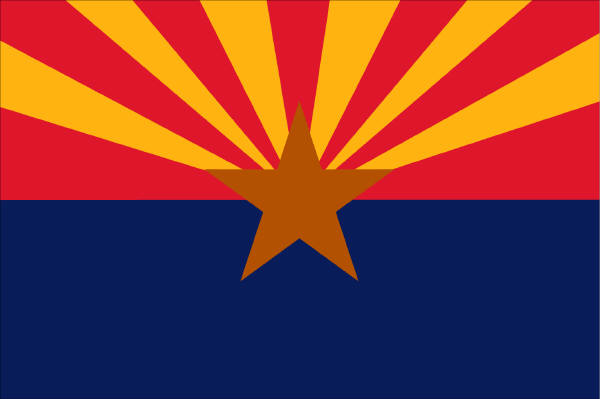 Roughly 150 members gathered last week at a Town Hall meeting at last week’s annual meeting of the Society of General Internal Medicine (SGIM). This meeting was put together by the SGIM Council to discuss member’s opinions about holding the 2011 annual meeting in Phoenix, Arizona, in the light of the new immigration legislation recently passed by the state.

Arizona’s new immigration law, SB-1070, dominated news headlines for about two weeks straight, at least up until the growing disaster with the Deepwater Horizon. SB-1070, the nation’s most stringent state-mandated immigration measure, was approved by the Arizona State legislature and signed by the Governor Jan Brewer. It is aimed at curbing undocumented immigrants from living and working in Arizona. The law makes the failure to carry immigration documents a crime and gives police broad power to detain anyone suspected of being in the country illegally. Proponents call it a necessary response to a growing crisis. Opponents call it discriminatory, leading to open harassment against Hispanics regardless of their citizenship status.

What we learned from the SGIM town hall, and from an email to the society’s members today, is that members had diverse opinions on what to do, highlighting the complexity of this issue. Many members thought it was a good idea to boycott Arizona, despite the fact that SGIM would lose most of its $500,000 cash reserves due to contractual obligations. Many members felt SGIM should hold the meeting in Arizona as a time to “engage” the community about the issues with the new legislation. Some wanted to protest in Phoenix, wearing white coats and stethoscopes in a march to the capitol. One person suggested that we should chain ourselves to buildings and get arrested. Another person was concerned that the law was being dismissed out of hand by the society without attempting to address the underlying issues that led to the law’s passage. There were also members who commented by email who thought anything like a boycott should be abandoned as it is peripheral to the main goals of the society.

Maria Hinojosa, host of NPR’s Latino USA, recently gave an editorial that best encapsulates the complexity of these discussions:

“Now if anyone part of you thinks that this is a simple issue, we are going to ask you to rethink that view – it’s not. There is nothing simple about what is going on here. In the balance are human lives. Some will cross the Frontera tonight. Some are hiding in safe houses on their way to agricultural work in Georgia. Some are angry that they are targets of police interests. Some are angry that the police are not doing enough. Some want to the border closed down, locked like a garden gate with some inside and some outside. Some see a political struggle. Some see a human rights struggle. Some see a family issue. And some see a law enforcement issue”… “And, so we pause for a moment to say “amaze me America”.

I look forward to hearing AGS, AAHPM/HPNA, NHPCO, ASA, GSA, AMA, and AAHCP with an answer to the question: how should professional societies react to what is happening in Arizona?