Annals of Internal Medicine published an interesting articletoday on sexual activity in 75 to 95 year-old men. Using data from a large cohort study in Australia, the authors identified several interesting findings:

These findings should not be surprising – news flash, men like to have sex – but serve as a useful reminder to consider probing about this important quality of life issue. I recently revised my clinic note template to remind myself to intermittently ask patients for updates on key geriatric issues, for example falls, functional status, continence, etc – but to my chagrin I now realize that sexual function didn’t make the list. It may be time to change that template… 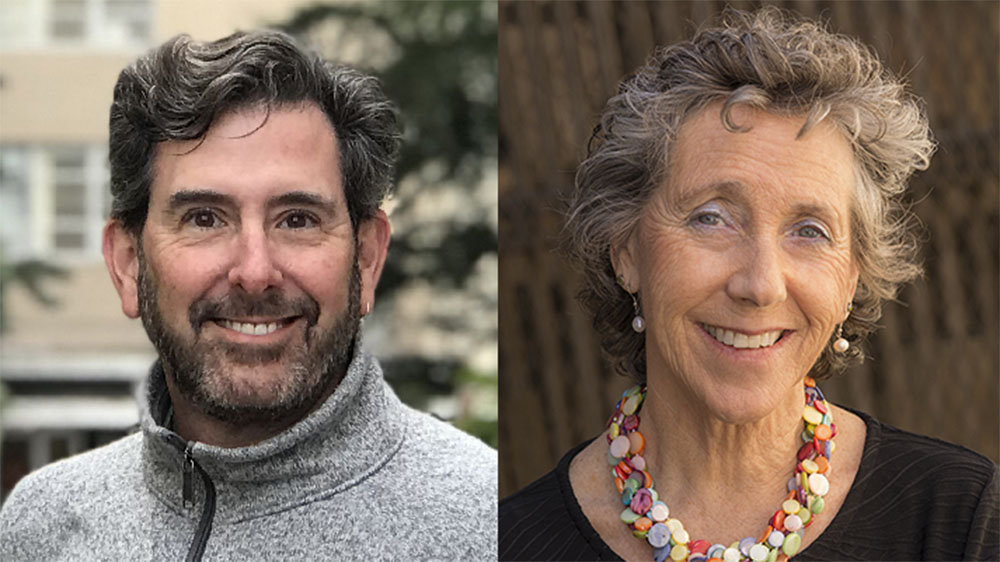 In celebration of National Poetry Month, we are delighted to…