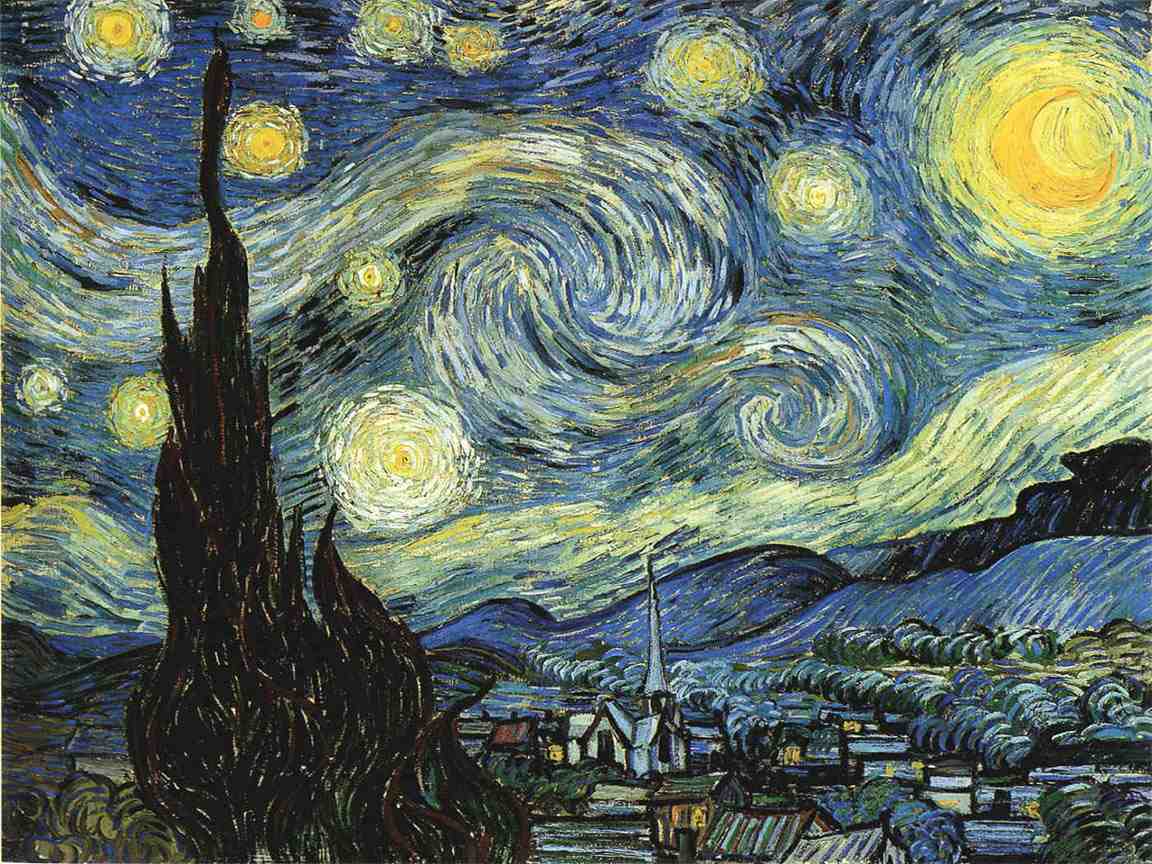 About half of the patients that I saw on or palliative care consult service last week were delirious. This is in line with reported incidence of delirium in the medical wards (30-50%) and in the ICU (up to 80%). One aspect that many of these individuals had was a disruption of their circadian rhythm with sleep-wake reversals, so much of what we recommended was good sleep hygiene. This though is tough in the hospital where infections, medications, and environmental factors all wreck havoc on a good night’s sleep.

It’s thought that melatonin synchronizes the circadian rhythm that regulates the sleep-wake cycle, so maybe prophylactic use of this medication may help prevent delirium from occurring in these hospitalized older adults?  Hatta and colleagues published a study that reportedly showed that it indeed did.  In the JAMA Psychiatry publication, the conclusion was that ramelteon, a melatonin receptor agonist, significantly decreased the incidence of delirium in elderly medical and ICU patents.  Let’s take a closer look and see if we agree.

The authors conducted a multicenter, single blinded (patients and their doctors were not blinded), randomized placebo-controlled trial of ramelteon (8 mg/d) or placebo every night for 7 days. Participants were included if they were 65 to 89 years age and were newly admitted to medical wards and intensive care units. Patients were excluded from the study if they were delirious, had an expected stay or life expectancy of less than 48 hours, if they had other diseases that presented like delirium (severe liver disease and Lewy Body Dementia), were taking fluvoxamine, had alcohol dependency, drug abuse, or psychotic or mood disorders.

The main outcome they were measuring was presence of delirium based on a diagnoses by psychiatrists using DSM-IV criteria during twice a day rounds.

Limitations of this study:

1) GENERALIZABILTY: Of those assessed for eligibility, 94% were excluded. Furthermore, the authors’ exclusion criteria are far from clear (actually they way they were written was a mess). But in the end, I’m let with the question of who would be eligible for the study as none of my patients would seem to fit the bill. Furthermore, I’m confused why they only mentioned one of the exclusion criteria in the abstract, as the long list seems relatively important to the generalizability of the study.

2) BLINDING: For some reason that I still don’t understand they only blinded the rater but not patients or their physicians.  The authors state they did this because they were worried about participation rates. They also said that other staff like nurses were blinded, but patients knew and could easily tell everyone they interacted with (even the raters) that they took the study drug and not the placebo.

3) SIZE: this is a tiny study with only 67 patients actually included. My biggest issue here is whether the groups were really that balanced despite looking so in table 1. For instance, they didn’t report whether the two groups were balanced in regards to environmental factors even as basic as whether they were in the ICU or not.  If more patients in the ramelteon ended up in a ward that was much better designed and trained to prevent delirium, this would significantly impact the study results.

4) HYDROXYZINE: Although it didn’t seem to affect the study results, I’m still working hard to understand why they chose hydroxyzine as the alternative sleeping agent if individuals couldn’t go to sleep. Yes, hydroxyzine. The same drug that is on the Beers list for… wait for it…. high anticholinergic activity causing delirium (strength of recommendation = strong).

I’m going to leave this study as a promising addition to medications we could potentially use to prevent delirium, but clearly not ready for primetime for delirium prophylaxis in all older adults being admitted to the hospital.