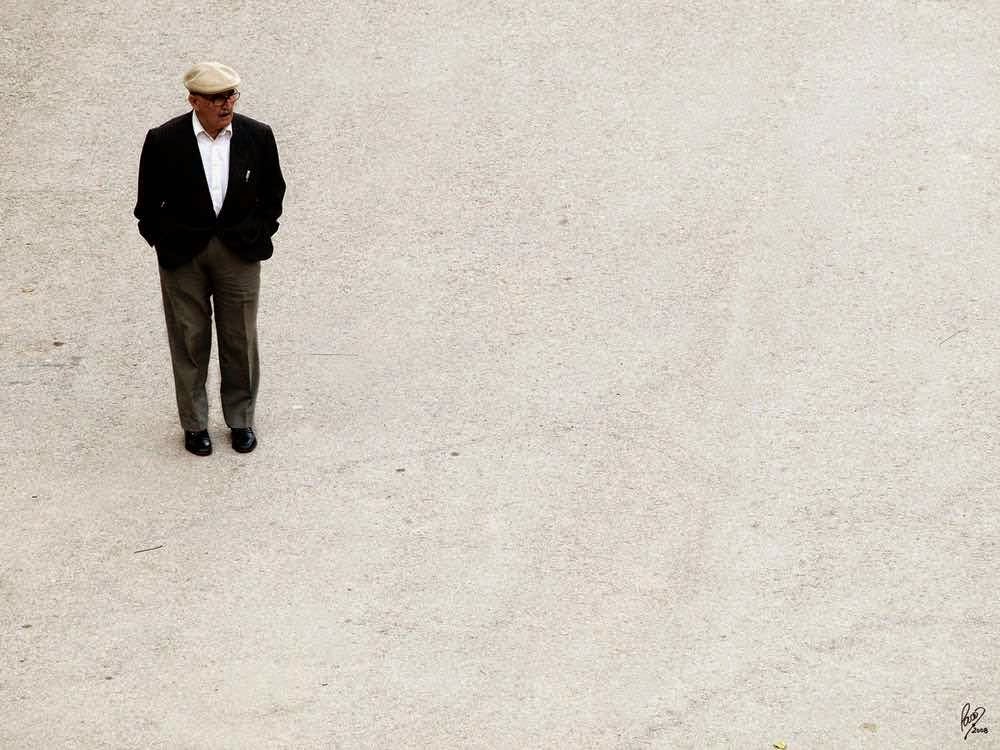 An 88 year-old male with probable multiple system atrophy-parkinsonism (MSA-P) with at least 4 years of gait instability complicated by fall and cervical fracture, sick sinus syndrome status post pacemaker placement, postural hypotension requiring midodrine and fludrocortisone, achalasia status post BOTOX® injection and dilation, urinary retention status post chronic indwelling Foley catheter presented to the Geriatrics outpatient clinic to explore hospice care. In a brief background search of MSA, I found that there are 2 distinct presentations of MSA – cerebellar and parkinsonian. In discussing his prognosis with the patient, I wondered if in patients with MSA, does parkinsonism phenotype predict better survival than the cerebellar phenotype? And are there other disease specific or patient specific features that predict survival in MSA patients?

I searched the terms “multiple system atrophy, survival” on PubMed Clinical Queries (website url), which I have often found more useful than regular PubMed general search. To narrow my results, I selected the “Prognosis” category and “Broad” scope for the search. I found a systematic review of pathologically confirmed cases of MSA identified through search of MEDLINE and other published reference lists from 1887 to 2/1995.

Individual patient data was reviewed, although there was no mention about assessment for validity of the individuals case reports and case series. Of the total of 433 cases included in the analysis, 358 cases were reported from 1971 through 1994. Chi-squared test for heterogeneity showed significant heterogeneity in age of onset, autonomic features, parkinsonian features, pyramidal features and MSA type across the board. The mean age onset was at 54.2 years of age, and mean survival around 6 years. Majority of the cases (> 80%) had autonomic features or parkinsonism.

The only significant predictor of increased survival were younger age at onset, more recent publication, and presence of cerebellar features. The results were not altered when accounting for the life expectancy of the general population over time from 1887 through 1970 and from 1971 through 1994. There was a trend toward worse survival when the case had more than one clinical features (parkinsonism, autonomic, cerebellar, pyramidal)

Back to the Patient:
Using the information from this systematic review and patient’s clinical picture of likely at least a 4 year of disease duration and multiple clinical features, his clinical presentation confers to worse survival. When this was discussed with him and his family, in light of his rapid functional decline over the last 10 months, our patient agreed to enroll into hospice.

1. Age of onset for MSA is around 54 years. Older age of onset is a predictor for worse survival.

2. Cerebellar predominant feature is a predictor for increased survival.

3. Recent publication date is a predictor for increased survival, although there may be unaccounted confounder not included in this analysis. Clinical relevance of this finding is limited.

Department of Geriatrics and Palliative Medicine

This post is part of the #GeriCases series, in which we discuss a clinical case in geriatrics and the attempt to provide patient-centered care with the use of best available evidence.