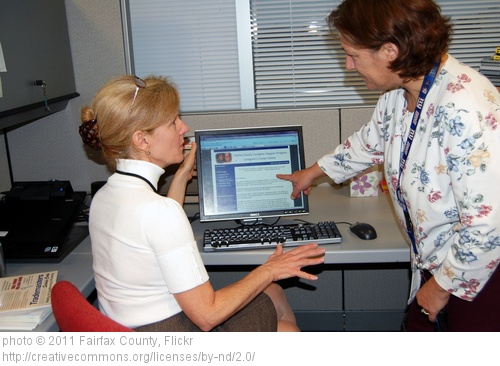 Collaborating with caregivers is often an essential part of a geriatrician’s work, so I was thrilled to see that this month the Pew Internet & American Life Project has released a report on “Family Caregivers Online“.

The report is based on a Pew telephone survey of 3001 adults, conducted in August-September of 2010. Among the respondents, 24% were providing care for another adult. The introduction to the report states that:

“Eight in ten caregivers (79%) have access to the internet. Of those, 88% look online for health information, outpacing other internet users on every health topic included in our survey, from looking up certain treatments to hospital ratings to end-of-life decisions.”

The survey also found that caregivers were particularly likely to engage in social activities online, such as using social networking sites, or even writing reviews of clinicians and medical facilities.

My guess is that this information will not come as a surprise to most of us, given that we are all seeing patients and families come in with information gleaned from the web. Furthermore, given the warp speed with which Facebook and other forms of social media are engulfing Americans, it’s likely that a survey done today would find even more e-caregiver engagement than there was two years ago.

Still, it’s exciting that Pew has published a report highlighting family caregivers, and their use of internet resources to find information and support. Family members and other informal caregivers have often been referred to as the “bedrock” or “backbone” of long-term care, yet as we know our society doesn’t currently provide them with nearly enough support to do the work they do. Hopefully this report will help spur even more interest in using internet tools to support caregivers. 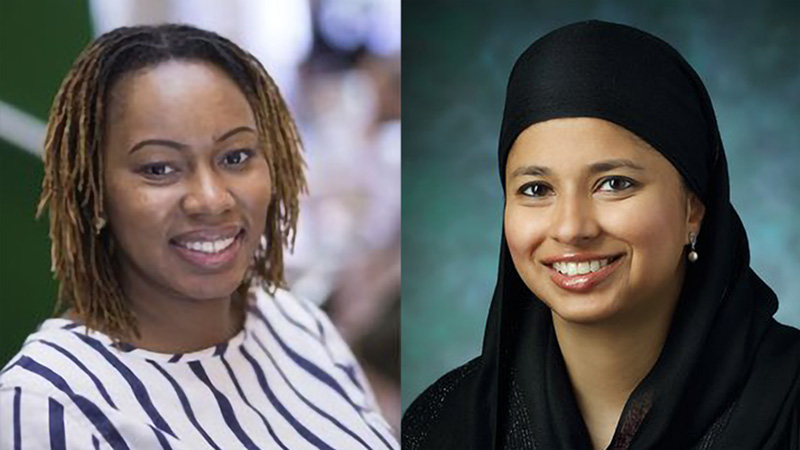 All Things Caregivers: Podcast with Chanee Fabius and Halima Amjad

What is a care manager? In this week’s podcast we… 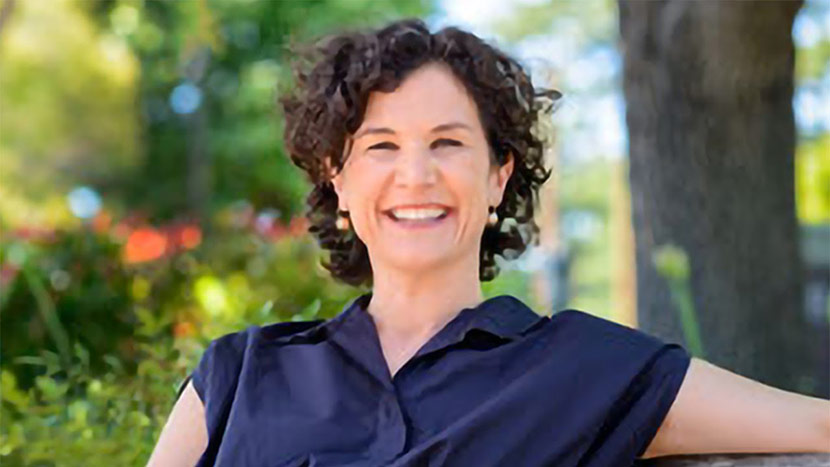 “In the beginner's mind there are many possibilities, but in…

“Diagnose and adios.” That’s the sad phrase that I’ve heard…