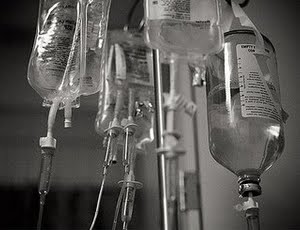 What is this term “palliative chemotherapy”?  Are the words “palliative” and “chemotherapy” so incompatible that their combination is an oxymoron?  Is this term a useful term? Who is it useful for?  Doctors?  Patients?  Researchers?

We got talking about this in our palliative care journal club this month as we discussed an outstanding recent study by Alexi Wright published in the BMJ.  The study investigates the association between receipt of “palliative chemotherapy” and place of death for adults with advanced cancer.  The study finds there is an association, and this finding raises all sorts of interesting points about how we might explain chemotherapy to patients who are months away from death.  See Mike Rabow’s terrific commentary here.

So, in our journal club we wondered, what is “palliative chemotherapy?”  We had a strong suspicion that reasonable people might disagree about what this term means.

Virginia Dzul-Church, the palliative care fellow leading our journal club, found this definition of palliative chemotherapy from this article in the Oncologist:

“Palliative chemotherapy is defined as treatment in
circumstances where the impact of intervention is
insufficient to result in major survival advantage, but
does affect improvement in terms of tumor-related
symptoms, and where the palliation/toxicity trade-off
from treatment clearly favors symptom relief.”

This is a fascinating issue on several fronts.  First, oncologists sometimes offer treatments to dying patients because they don’t know what else to offer, and don’t want to abandon them, even if they don’t believe the treatments will work.  Diane Meier recently wrote a remarkable moving story about just such an experience from the perspective of the palliative care doctor for the journal Health Affairs.  All chemotherapy given to patients near the end of life is not “palliative” – directed at symptoms not survival.  Oncologists sometimes are trying to pull one more rabbit out of their hat and help patient’s live longer.  And sometimes it works!  But the risks of chemotherapy are real, and as Alexi Wright’s study elegantly shows, may have implications for the end of life months later.  Sometimes the chemotherapy doesn’t work.  Sometimes it results in less engagement with advance care planning.  Sometime people end up dying in the hospital or the ICU rather than at home, as they would have preferred. The decision to “try” another chemotherapy months before death may lead to a trajectory of care that places the patient at odds with the goal of symptom relief.

Second, I worry that by labeling the treatment “palliative” some oncologist feel better about offering and administering chemotherapy to patients with advanced cancer.  As if the term palliative is permissive, in some sense.  But just calling it palliative doesn’t make it ok.  Sometimes chemotherapy is appropriate and in line with patient’s goals.  And sometimes it just isn’t.

Third, we should not confuse the timing of the chemotherapy in relation to death with the intention of the chemotherapy.  Many of these patients likely believed the chemotherapy was intended to prolong life, or even curative in intent.  Jane Weeks last great publication highlighted this issue clearly, as weblogged about previously (Weeks was a co-author on the Wright study).  Not all chemotherapy given near the end of life is symptom directed or “palliative” in intent, as understood by the doctor, or the patient.

Finally, there is enough confusion about the term palliative already.  Do we really want to add to the confusion by linking palliative care with chemotherapy?  I suspect that no matter how clearly the doctor explains that the chemotherapy is for symptom relief not survival, when most people hear the word “chemotherapy” and they think “cure” or at least “live longer.”   This is akin to the problem with having all these precancerous states called “cancer” – think  early stage prostate cancer or ductal carcinoma in situ.  When people here these terms, they think “cancer=death, must get cancer out.”  Risks of treatments and likelihood of harm from cancer be damned.  Linking the terms “palliative” with “chemotherapy” probably doesn’t make sense to patients.  They probably don’t know what palliative means, anyway.

I think the term “palliative chemotherapy” is misused by doctors and confusing to patients.  It muddies the waters of what “palliative” means.  This is our brand, people.  The brand is everything.  Palliative care is not all things.

(If someone would like to write a defense of the term “palliative chemotherapy” please step forward, we will gladly publish!  Or at least submit your argument in the comments.) 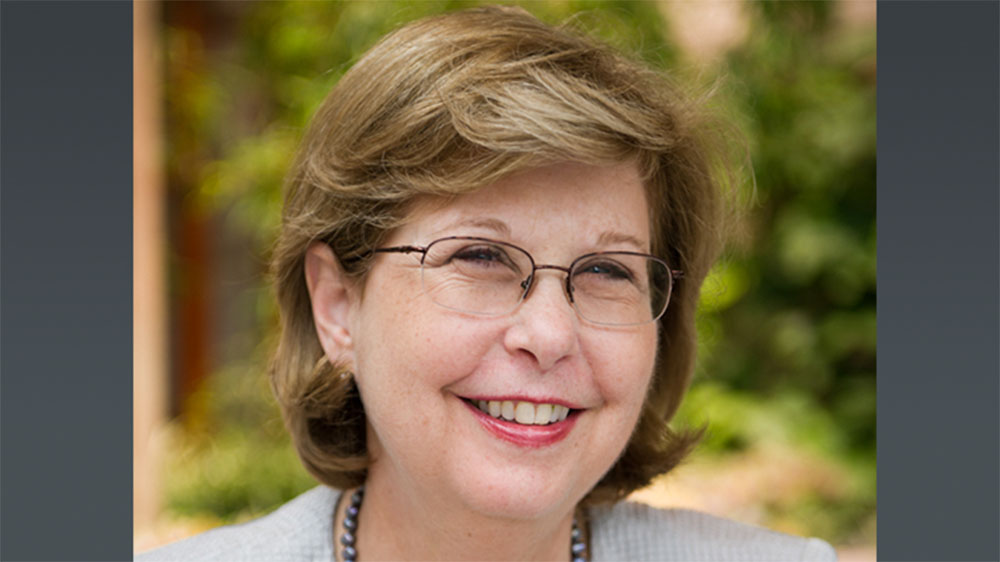 Have you had difficulty managing a particular type of cancer…