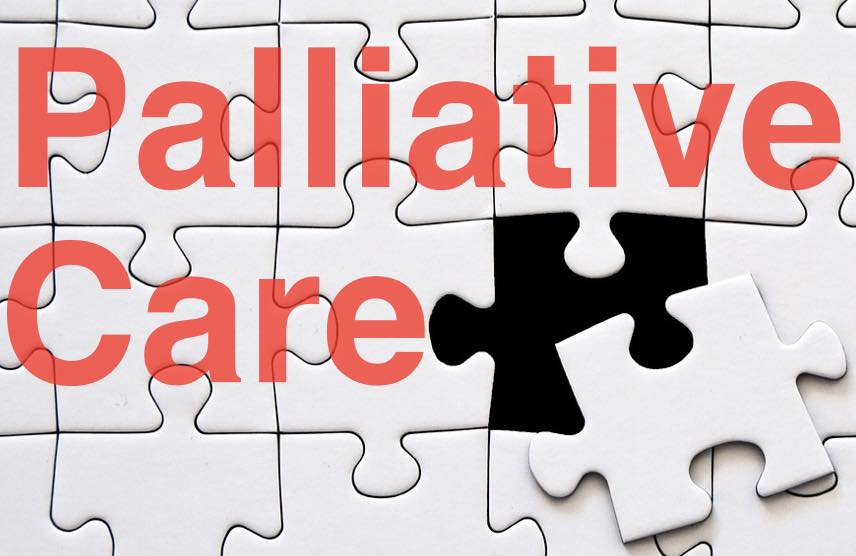 A little over 6 years ago, Jennifer Temel and colleagues published a trial of patients with newly diagnosed metastatic non–small-cell lung cancershowing that early integrated palliative care significantly improved quality of life and other measures like symptom control.   Now we have a follow-up study published this week evaluating early integrated palliative care for patients with newly diagnosed incurable lung or non-colon GI cancers.

A brief overview of the study

350 patients with newly diagnosed incurable cancers were randomized to early palliative care integrated with oncology care compared with usual oncology care.    The patients had to be within 8 weeks of a diagnosis of incurable lung or noncolorectal GI (pancreatic, esophageal, gastric, or hepatobiliary) cancer.   They also couldn’t have a history of therapy for metastatic disease, and had to have a reliatively good functional status (ECOG 0-2).

Those who got palliative care in addition to usual care met with a member of the outpatient palliative care team (a physician or advance practice nurse) within 4 weeks of enrollment and at least once per month until death (or via telephone when an in-person visit was not possible).  For patients who were admitted to their hospital, the inpatient PC team observed them throughout their hospitalization.

The second interesting finding is that the group randomized to palliative care reported an increase in quality of life scores at 12 weeks compared with usual care patients who reported a decrease.   This difference became statistically significant at 24 weeks.

Other measures such as PHQ-9, HADS-Depression, and HADS-Anxiety scores did’t differ significantly between study groups.   However, more intervention patients reported that they had discussed their end-of-life wishes with their oncologist compared with usual care patients (30% vs 15%).

Lastly, an exploratory subgroup analysis showed that there may be a difference differences in study outcomes between patients with lung and GI cancers.   However, take it with a grain of salt, given that there was a lot of cross-over to palliative care and it was not a primary outcome of the study.

It’s been a very productive year in regards to palliative care randomized control trials, including these that we have covered on GeriPal:

Notably, the first article in this group was not just a negative trial, but one that showed that maybe the group that got the intervention had greater PTSD symptoms.  All of these trials, both positive and negative, have merit as they help to define how and to whom we should be delivering palliative care.  Putting them together, the picture starts to add weight to an argument on how palliative care should be provided (lifted from an editorial I wrote along with Preeti Malani that discussed the negative ICU trial):

“…this study provides a cautionary tale that care delivered by specialists may not be effective when following a highly structured study protocol that solely aims to provide informational support with little regard to what makes this process meaningful to many patients, families, and clinicians: frequent and longitudinal follow-up, close involvement with the primary clinical team, and a focus on relief of physical and psychosocial distress.”