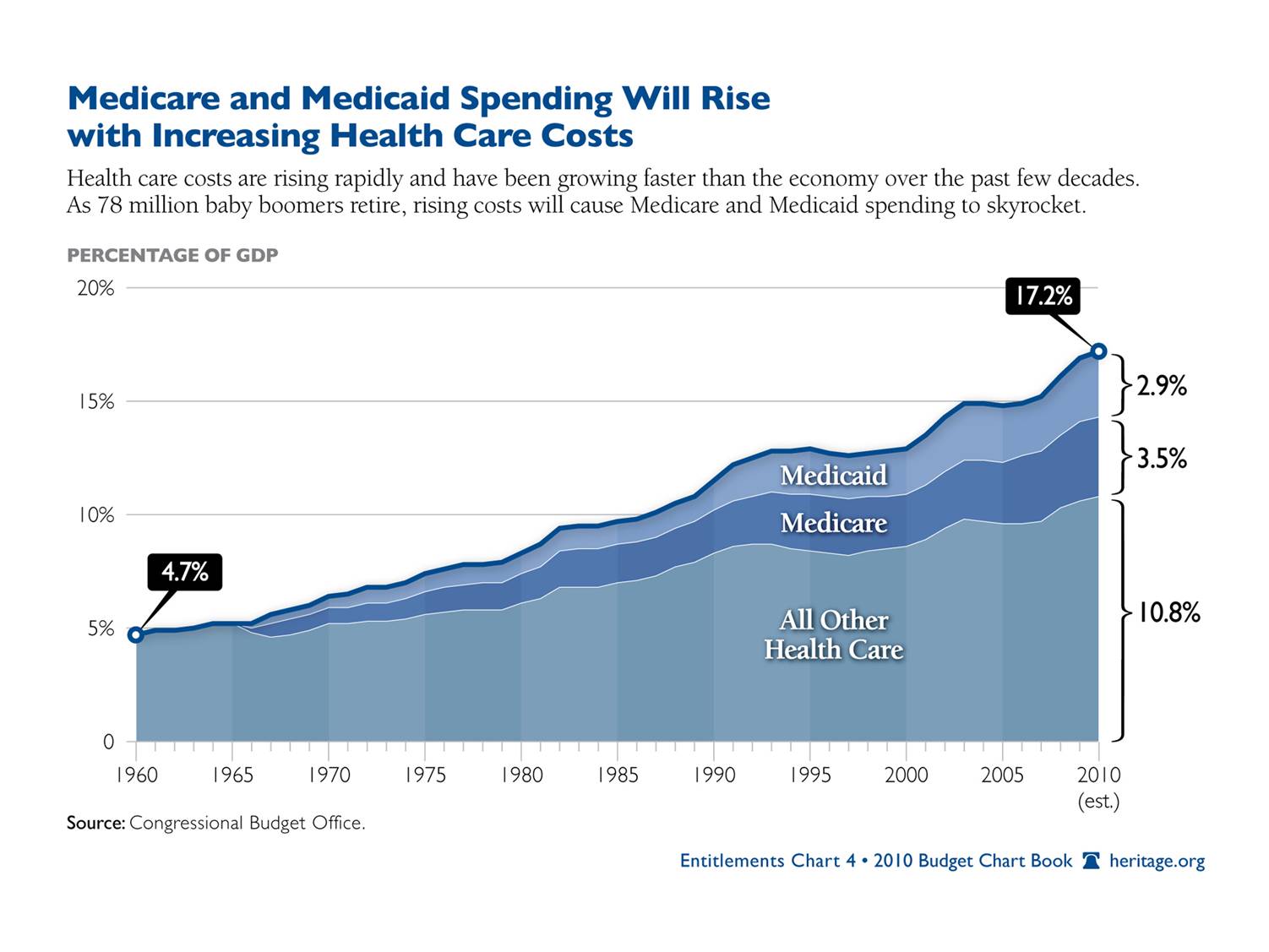 With Medicaid spending ballooning to $381 billion in 2009, states are considering a lot of different ways to decrease costs associated with this program. Some of these ways include reducing payments to providers, reducing or eliminating services not mandated by the federal law, and narrowing Medicaid eligibility criteria. A new study released by Health Affairs though suggests that maybe there is one program that increases services to medicaid beneficiaries while still reducing medicaid spending. That program – hospital based palliative care consultations.

To be eligible for inclusion, patients had to have (1) Medicaid as their primary and sole insurer, (2) hospital stays ranging from six to forty-four days, and (3) at least one of the following advanced diseases:

“metastatic solid tumor malignancies; central nervous system malignancies; metastatic melanoma; locally advanced head and neck cancer; locally advanced pancreatic cancer; HIV/AIDS (with at least one of the following secondary diagnoses: hepatoma, cirrhosis, cachexia, lymphoma, or other cancer); congestive heart failure or chronic obstructive pulmonary disease, with either two or more hospitalizations in any six months of the study period or one or more intensive care unit admissions during the study period; and advanced liver disease with evidence of cirrhosis.” The study also included those who with ICU stays of more than five days, “regardless of diagnosis”

The initial sample included 1,717 patients discharged alive and 495 patients who died in the hospital. The authors were able to match all but ten palliative care patients, who were subsequently excluded from the analyses. Lengths-of-stay between patients who received usual care or palliative care discharged alive (16.9 versus 17.2 days, ) and those who died in the hospital (20.1 versus 19.3 days) were not statistically significant.

Results of the study revealed the following:

This study is yet another excellent example to use when making the fiscal case for palliative care, however we should not forget that palliative care consultations do far more than save money.  Sean Morrison, the study’s lead author, does a nice job encapsulating this into the following statement:

“Palliative care teams can reduce Medicaid expenditures while ensuring that people get more high-quality care that is also consistent with their goals,” and that “Policy makers should strengthen access to palliative care for seriously ill Americans, and new payment models, such as accountable care organizations, would benefit from including palliative care.”