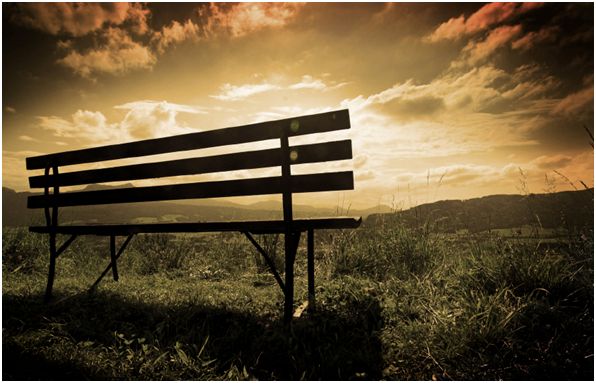 Rob Pardi’s comments in the Pallimed discussion affected me deeply. His honesty, integrity, and willingness to share were so impressive that I feel reluctant to take issue with anything he had to say. Yet today I find myself somewhat in conflict with his message.

Rob’s wife, a palliative care doctor, died of cancer recently and her story, published in the New York Times made it sound as if she’d fought to the bitter end, in denial all the way. Rob let us know that the real story was more complex than that. Desiree Pardi, M.D. handled her illness in her own way, at her own speed, and taking her own strengths and weaknesses into account.

As a cancer survivor, I understand her approach. At age 55 I did everything I could to battle prostate cancer, consenting to surgery that I knew might leave me disabled. As a clinician, I would follow her lead. When I walk into a patient’s home, at least for the first few minutes I leave my own agenda at the door. I try to practice “Ask before you tell.” Telling first, i.e. imposing a “dying agenda” on someone who is unwilling to hear it, feels like abuse.

Sometimes, however, this unwillingness persists all the way to death. Desiree Pardi, M.D. chose, in her husband’s own words, to “die in agony” and to leave their loved ones “burdened with credit card debt and emotional exhaustion.” Dr. Pardi refused to let dying into the room. For that matter, she also refused to let the palliative care team into the room, which to her was the same thing. That, incidentally, might tell us something about the feasibility of divorcing palliative care and dying.

Refusal this adamant is difficult for me to support. However, when I meet someone who feels like this I support them anyway. Failing to do this would amount to abandonment, which on the spectrum of damage that one person can do to another lies at the opposite end from abuse. For lack of a better alternative, I’ve regarded these cases as a form of spiritual practice. Walking through the darkness with those who are suffering helps me learn to see in the dark, spiritually speaking. This is a valuable skill for living and for dying, our own as well as others’, so it seems worth practicing.

Still, I must admit that I have a personal bias toward awareness, just as any good therapist must, even if she would never directly confront her client’s resistance to it. Dr. Pardi felt that talking directly to her oncologist, or letting palliative care into the room, would “overwhelm her coping mechanisms.” I respect this, and who knows, I might even feel the same way in her place. Elizabeth Kübler Ross and Ram Dass each, after disabling strokes, said of their previous pronouncements on dealing with illness and death, “I didn’t know what I was talking about.” The former, I’ve heard, never recovered her optimism; the latter has deepened his outlook and, to me at least, has become inspiring in a way he never was before. It’s hard to predict who will persevere through darkness to greater awareness. For just that reason, we must give everyone the benefit of the doubt, or perhaps, as a landscaper friend of mine is fond of saying, “Give good luck a chance to happen.”

I believe it is an important part of our job to help patients, families, physicians, the US health care system, and society at large to come to terms with dying. That doesn’t mean we need to abuse people with what we might consider to be “the truth” when they are too vulnerable and scared to hear it. But we should not abandon them to their fear either, or allow those public figures who traffic in fear to sway our society away from waking up to greater awareness about the end of life and the importance of dealing with it face to face, in constructive and cost-effective ways.