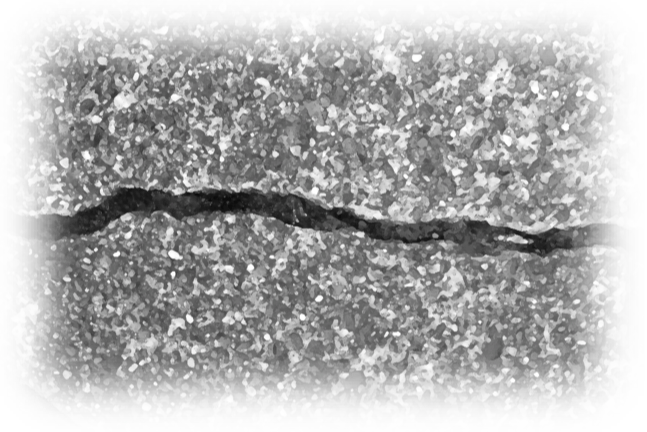 Any who has had a loved one who sustains a hip fracture knows that these are life changing if not life-limiting events in the lives of older adults. A recently published article in JAMA Internal Medicine gives further credence to this, as well as giving us evidence to guide our prognostic estimates when caring for someone who sustains a hip fractures in a nursing home setting.

The study by Neuman and colleagues looked at survival and functional outcomes after hip fracture in 60,111 long-term nursing home residents who were hospitalized with an acute hip fracture between July 1, 2005, and June 30, 2009. The primary outcome was death from any cause within 180 days of hospital admission. They also looked at functional outcomes that were based on self-performance for 7 ADLs as recorded in the last available Minimal Data Set (MDS) assessment within 180 days after the index admission.

What Were the Results?

The median survival time after fracture was 377 days (the interquartile range was 70-1002 days).

At one year after hip fracture:

First, a new diagnosis of hip fracture in a nursing home resident carries with it a worse 6-month prognosis than most newly diagnosed metastatic cancers, with 1 out of every 3 nursing home residents dying within 6 months (for a good read, check out Fred Ko’s and Sean Morrison’s excellent editorial on the need for palliative care for these individuals).

Second, even if a resident was completely independent in getting around the nursing home, 6 months after a fracture they still had nearly a 50/50 chance of either being dead or being totally dependent on the nursing staff for getting around. However, a more optimistic way to think about it is that these individuals still had a one in three chance of returning to their baseline independent function after a fracture in a nursing home setting.

Third, while the dependence on locomotion is important, there are limitations to this outcome, including that not everyone who is “totally dependent” one week will be “totally dependent” the next week. Why? Well to address this we need to go back to the methods (I know, I’m doing this out of order)

A Finer Point: Why Totally Dependent May Not Mean What You Think It Means

Death is an easier thing to measure than someone’s ability to perform activities of daily living (ADL).  You know when someone has died, but when is someone independent or dependent in ADLs?  In nursing homes, each ADL has a specific and standardized meaning that may be different than we may use it in our own practice. The main functional outcome of the study, locomotion on the nursing home unit, is described in MDS as: “how the resident moves from place to place in the room or hall using whatever device is appropriate or needed.” The device can be a thing like a wheelchair, walker, cane, feet, prothesis, or scooter. So if the nursing home resident did the activity completely on their own without cueing or supervision, then they are described as “independent”. If they need just some oversight or cueing then they are described as needing “supervision”. More help than that is “limited assistance” where the staff do some of the activity, and more help than that is “extensive assistance” where the staff do most of the activity. Lastly, complete dependence is where staff do all of the activity for the nursing home resident.

The other important thing to know is that functional status in this study is based on self-performance as observed across all nursing shifts over a 7-day period. So a resident is independent in an ADL if the resident is able to perform that activity “without help or oversight or requiring help or oversight only 1 or 2 times over 7 days”.  The same thing goes with total dependence, the resident needs to require staff to do all of the ADL for all 7 days to be described as dependent.

Why is all of this important? Although these definitions are standardized, a nursing home resident’s self-performance can change shift-to-shift, day-to-day, and week-to-week based on things like their mood, an acute illness, or even just their relationship to their nurse. So one week you may be “dependent” and another week you may be “limited assistance.” This is likely why in the study we saw a very small group of individuals who were completely dependent prior to the fracture, but after the hip fracture they improved to being completely independent in locomotion.