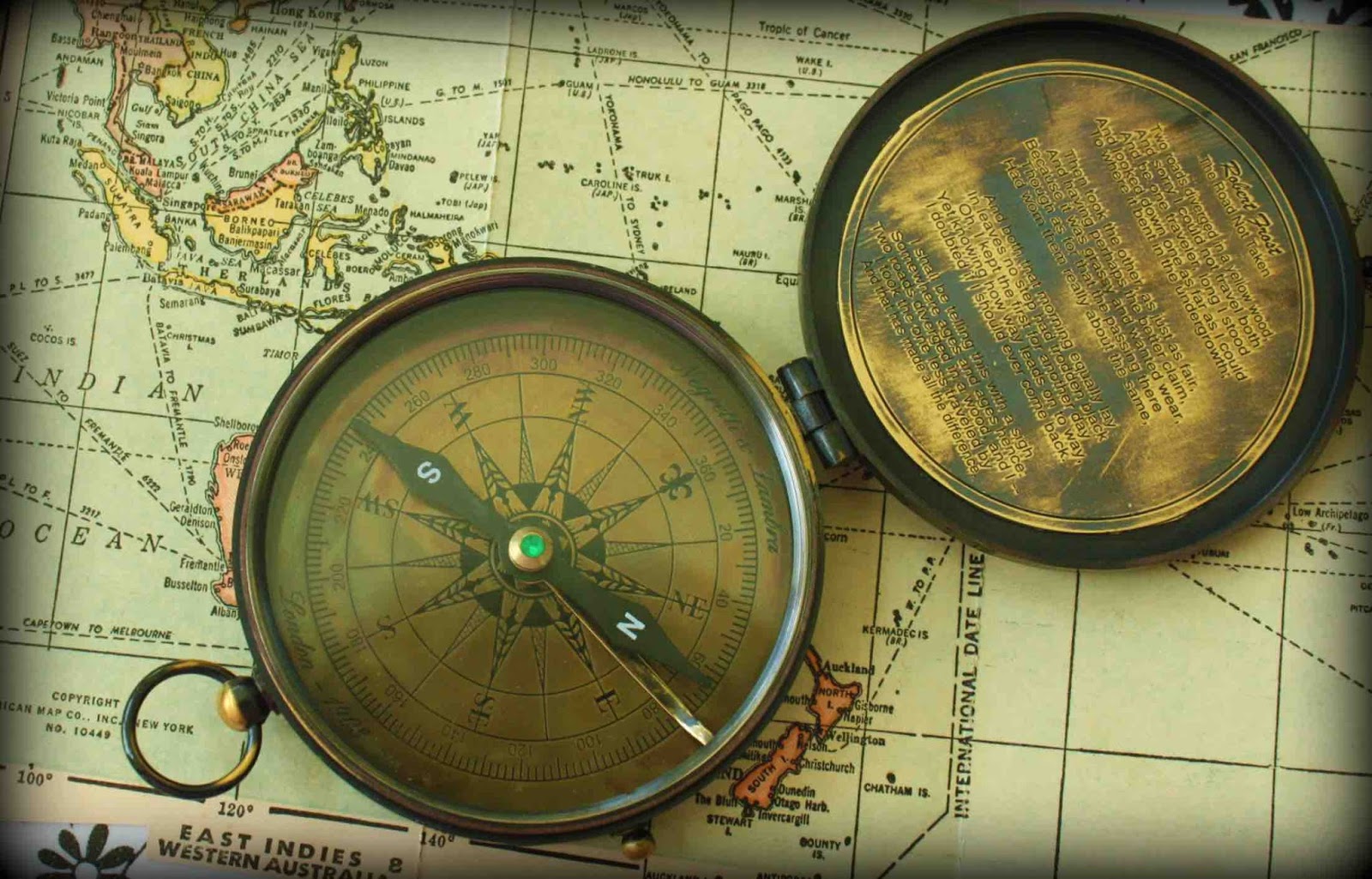 A previously independent 80 yo gentleman develops a catastrophic illness.  His mental status is poor due to strokes during his illness and it is unlikely he’ll recover the ability to meaningfully interact with the world.  However, he also has severe lung disease and he needs a tracheostomy with the ultimate plan of going to to a long-term ventilator facility.  It is unlikely he would ever leave the vent facility.  He has no family members, no friends.

Should he get a trach?

In most facilities, my sense is that the answer is yes.  The logic is that unless we have clear and overwhelming evidence that a patient does not want a specific intervention, death is always the worst outcome and thus must be avoided at all costs.

However, I wonder if this logic is flawed.  If we have 100 patients in this scenario, it is very possible that some of them would want the trach.  But it also seems quite likely that most would not want the trach, feeling that it would prolong a life that they feel has no value.  Our current system implicitly suggests that keeping someone alive in a state they don’t ever want to be in is not nearly as bad as allowing death for someone who values life regardless of their ability to interact with the world.

For me, both errors feel equally egregious.  And the current system which implies that any death is worse than keeping someone alive against their will feels one-sided.

Consider an analogous situation from a very different field:

When a new employee elects to save for retirement, the default option is often a low-risk, low-return money market fund, which experts agree is the wrong answer for the vast majority of new (mostly young) employees.  However, the low-risk option was the safest (prevented lawsuits from employees if a default high-risk option lost money).  However, having an overly “safe” default, contributed to the very predictable problem of most people not having enough retirement savings.

There are increasing efforts to try to create defaults that are more likely to be better choices for most people.  So, a new employee of a certain age will be given a default that is tied to their most likely retirement date (“life cycle” fund).  For young people, these are likely to be more aggressive funds that have a high proportion of their money in stocks.  It is likely that some young people who are very risk averse will end up in a retirement fund that embraces more risk than they are comfortable with.  However, by using what is most likely to work for most people, I believe that this new approach is probably helping more people than it hurts.

Coming back to medicine, I wonder if a “reasonable person” standard would be better than our current default of doing something unless there is clear evidence that a patient doesn’t want the intervention.  Instead of saying, “If we don’t know whether he’d want this, we have to do it,” how about “What would most people in his situation want?”  That way, the burden of evidence is not on one side to say he would not want this, but on both sides to get a sense of what is most likely what this patient would want. In a situation where we don’t know what an individual patient would want, it seems reasonable that we make the assumption that he is an “average” person who would want what most people want.

Just as having an overly safe default retirement option leads to predictable problems, I think our current paradigm of do everything unless we have clear evidence to the contrary, is likely leading to the predictable error of sustaining a life that many patients don’t want. A more nuanced approach where we look at what most people would want would decrease the errors.