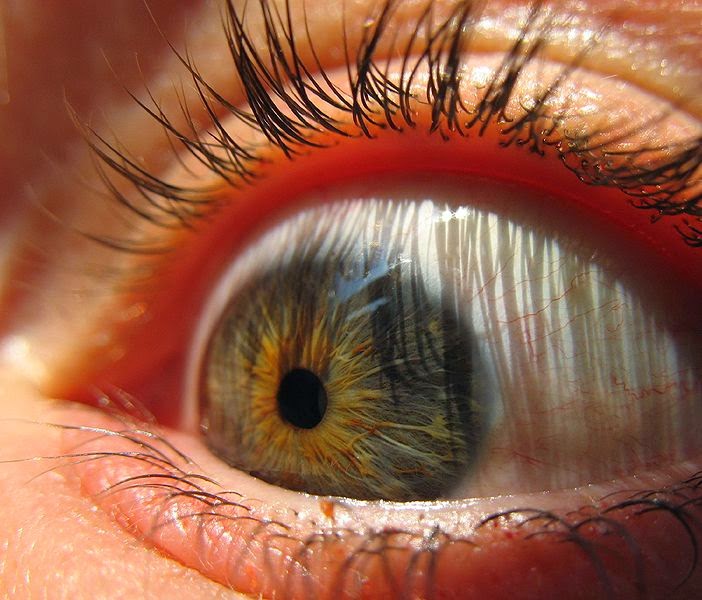 Eye-popping numbers from the headlines of the New York Times today – 2% of doctors bill for one quarter of all Medicare payments.  At the top of the 2% is a Florida ophthalmologist who billed Medicare for $21 million in a single year.

So what does this have to do with hospice payment reform, you ask?  Those 2% of doctors billed Medicare 14 billion dollars in 2012 for their services (note this doesn’t include the cost of medications, but may include the costs of administering medications, like chemotherapy).

In 2012, Medicare hospice payments totalled $15 billion.  That $15 billion was for ALL the services hospice provides, including medications, durable medical equipment, etc.

Now certainly fraud and abuse exists in hospice.  Certainly hospice is not the ideal model for frail elderly patients.  As Joanne Lynne recently wrote, “The prognoses of people dying slowly of the degenerative conditions of old age have unpredictable timing of death, need nursing care and housing more than opioids and counseling, and generally have needs that do not match the hospice paradigm.”  We can’t turn a blind eye to the faults of hospice.

But if you have to root out fraud and abuse in Medicare, don’t you think there is more low hanging fruit in excessive payments to very few physicians than in payments to all hospices?  Go after the 2%!!!  Going after hospice just seems…well… myopic.  Lay off already!