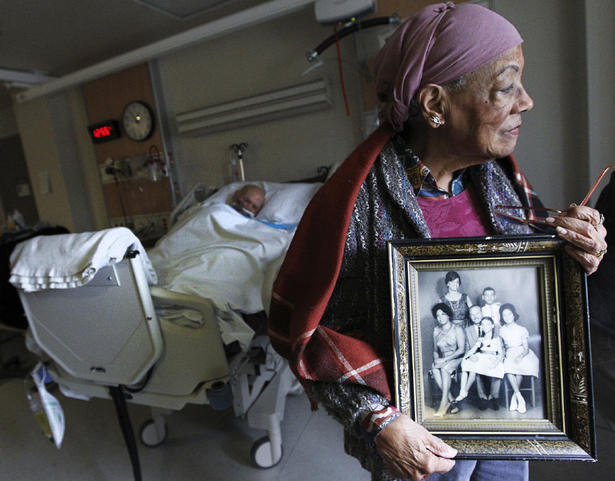 GeriPal recently conducted a poll to ask readers if they would take a pill to add 500 years to their lives. The question of quality versus quantity was raised – would extending one’s longevity with a compromise to quality of life be worth it?

I recently came across an article that addressed this issue on both sides. In Ontario, Canada, the provincial Consent and Capacity Boardis reviewing a dispute over Desmond Watson’s life. The 87-year-old suffers from advanced dementia and was admitted to the hospital 14-months ago with pneumonia.

Who is “right” and what will be the outcome of this ethical conflict? This is an end-of-life question that Canada has not yet established “clear provincial, federal or medical protocols” to enable doctors and the family to answer, begging the questions:

I’m going to start this introduction the way Eric ended… 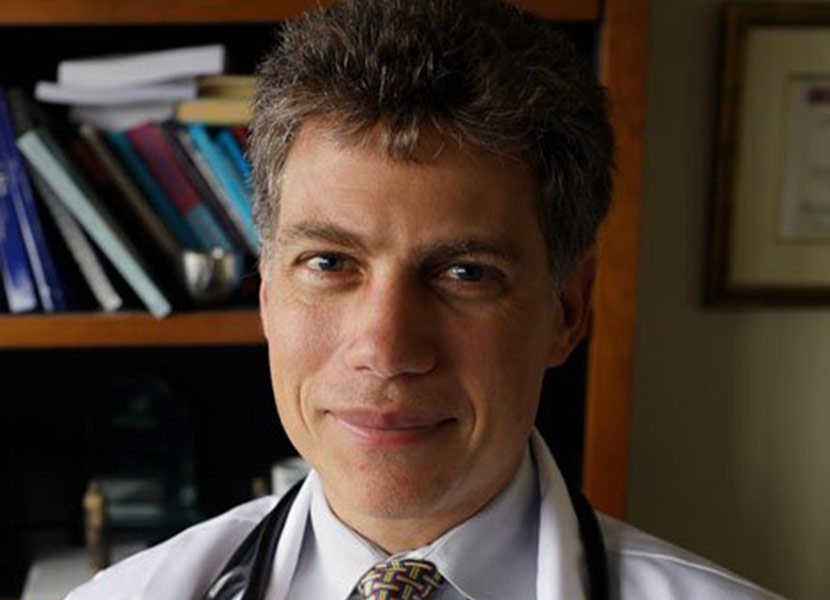 Sean Morrison dropped a bomb. It's a perspective I've heard… 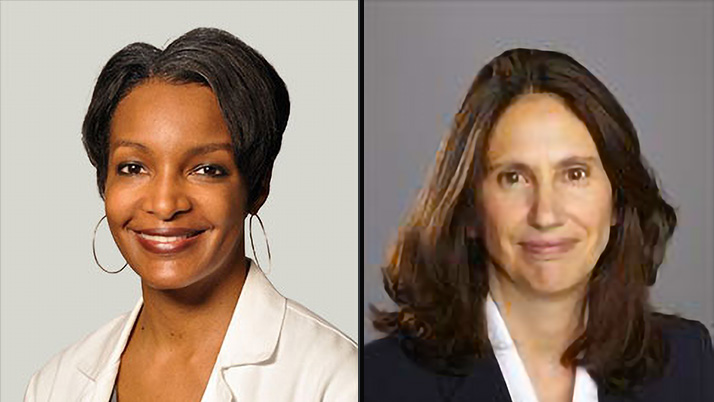 This was a remarkable podcast during this moment in which…