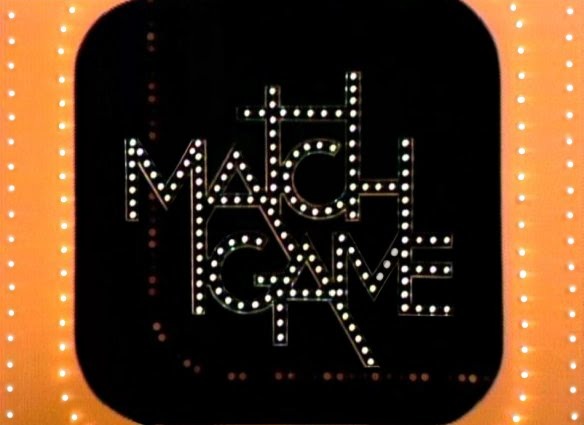 The word on the street is that the National Resident Matching Program (NRMP) will shortly announce that as of 2012, the medical specialties fellowship match is being pushed back to the middle of PGY3 year. Interviews for medical specialty fellowships will now occur over the summer and fall of their PGY3 year, match lists will be due on November 21st, and subspecialty match results will be released on December 5th.

This is welcome news for residents as they will now have significantly more time to decide whether they want to pursue a specialty career, to advance their scholarly projects and professional development, and to interview in programs across the US during their third year. This new time schedule is very learner centric and should be applauded.

However, there are two medical specialties that continue to hold out in putting learners first when it comes to recruitment. Unfortunately, these specialties are Hospice & Palliative Medicine and Geriatrics. These two fellowships are among the few specialty fellowships that do not partake in the match. They will therefore continue to ask interns and residents to make decisions early on in their residency that they would not have make if they entered into cardiology, gastroenterology, oncology, or nephrology. For instance, our fellowships at UCSF in Geriatrics and in Hospice & Palliative Care will both be filled within the next month for the July 2012 academic year. This means that residents will need to complete their applications early in their PGY2 year, just to compete with other applicants from across the US.

Why would two specialties that are nearly synonymous with quality of life and patient centeredness be so opposed to being learner centric in recruitment? These specialty programs are in general nervous to compete nationally for fellows. As Gavin Hougham from the Hartford Health AGEnda wrote in a recent post:

“programs tend to recruit from within their own institutions. The field seems to hold a perception that geriatric medicine fellowship recruitment is so unique, extraordinary, or “exceptional,” that recruitment can only be done by hand, one by one. Unfortunately, there is another way to look at exceptionalism. Some program directors will admit that they fear geriatric medicine is such an unattractive sell as a medical specialty that to get any takers at all they must hover over and wall off their own internal prospects as early as possible, quietly ushering them into their own programs.”

Current evidence suggests that participating in a match is good for residents and good for programs. An excellent case example is gastroenterology. GI fellowships stopped participating in the match in 1999. For the next 7 years, the GI subspecialty application process became chaotic with interviewing schedules creeping earlier in the PGY-2 year as fellowship programs attempted to outmaneuver each other. Even worse, applicants were given sometimes only hours to days to accept offers from programs that just interviewed at, limiting any ability to consider other programs to which they had applied but not yet interviewed. Applicant mobility decreased and as well as satisfaction with their subsequent choices. In 2006, GI reinstated the match. By 2008, 97% of participating program directors judged that reinstitution of the match was good for the future of their specialty.

The good news is that both geriatrics and palliative care are considering instituting a match, although significant hurdles remain as many programs remain hesitant to participate. The new changes to the medical specialties match should give us all a renewed commitment to making the recruitment process learner centric. Honestly, with all due respect to my cardiology and gastroenterology colleagues, are we really going to be bested by them when it comes to being the nice guys & girls on campus?