In a shocking turn of events, early this morning President Donald Trump posted the above tweet.

In what can only be described as utter chaos inside the beltway right now, what appeared to be an impromptu press briefing (although likely long planned out), the White House Press Secretary, Sean Spicer, elaborated on the joke: “We nailed it!  Period” 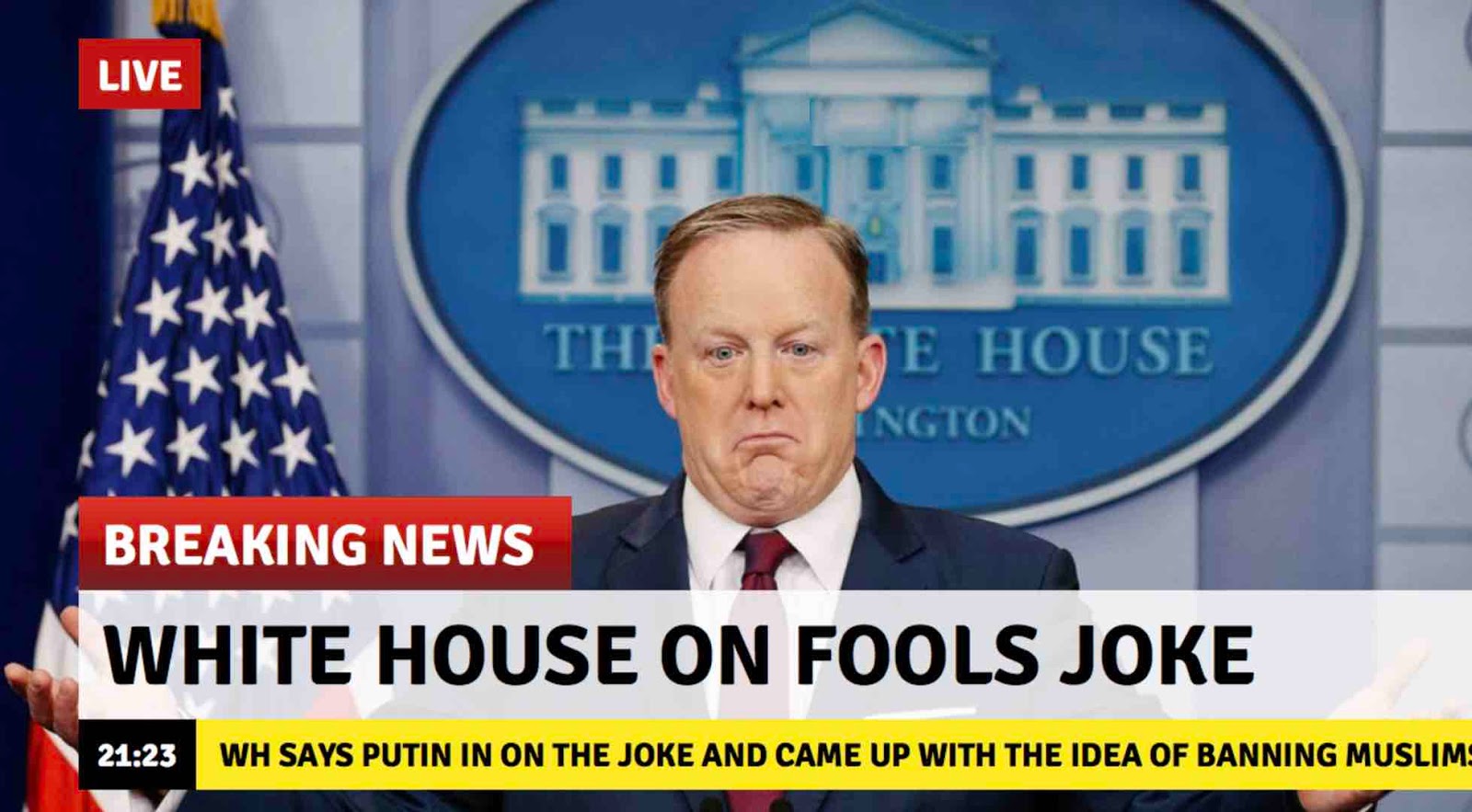 Apparently, Paul Ryan was also in on the joke, as he was quoted as saying: “You should see the looks on your faces.  Priceless! Do you really think that we want to repeal the ACA and make millions of people lose their insurance?   For god sakes, we are the party of family values.”

Pundits from across the political spectrum are hailing the impressive stunt.  Sarah Palin was overheard saying “I thought my April Fools’ joke of Death Panels was good, but this.  This was impressive.”