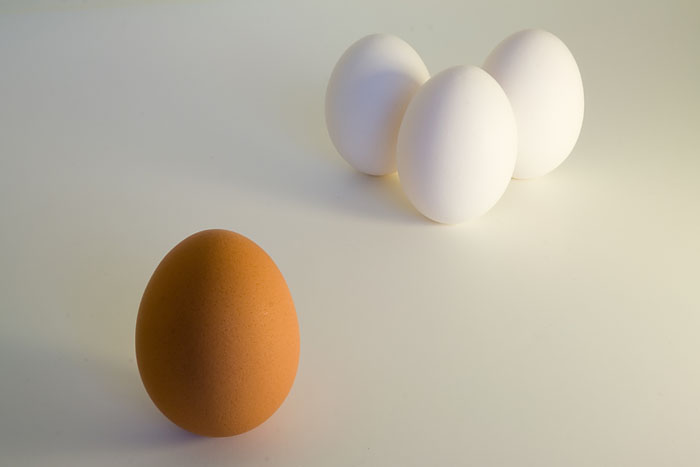 I have an nonagenarian who is a racist. I don’t think you can use the words she uses to describe people of various ethnicities and not categorize her as such. She’s been my patient for about 3 years now and in this period of time I have been medically impotent in her care. Her severe heart failure goes untreated, she continues to drink, is likely depressed, and is losing weight, likely from the large mass recently found in her abdomen when she came to the hospital recently for a CHF exacerbation.

And yet, if any other provider asks her about my care, she will sing my praises. She tells everyone she can, that excepting one male physician she had many years ago, I am by far the best doctor she’s ever had. And I honestly can tell you that I’ve only managed to do two things for her: help her get the basal cell carcinoma that was slowly eating off her nose removed, and listen to her.

And listening to her isn’t easy. She has excuses for everything, why she can’t quit smoking, why she can’t keep his appointments, why she won’t take her meds, you name it. And you know what, I can tolerate that. I feel my job is to tell her she ought to stop smoking, drinking, etc, that she would likely feel better if we could get her to X, Y, or Z appointment, but it’s her job to actually do it. So I see her periodically and watch her wither away in front of my eyes.

Now I justify my actions to myself by saying this is part of a lifetime of behaviors, that she’s alienated her friends and family over the years, and that it would be foolhardy to think I might intervene in this trajectory. Yet on the other hand, I wonder, is this cognitive disability? Is this her lifelong alcohol abuse? Should I intervene against her will? Should I have intervened years ago? But that would no doubt threaten our rapport and I am uncertain that anyone could make her take her meds, or that it’s ethically acceptable to force her to do so.

But then she starts with the name calling, she talks about her grandchildren who are of mixed race and explains their failures in terms of their ancestry. She fires caregivers that I’ve worked hard to set up in her home because she thinks they can’t speak English and are “just a bunch of foreigners”, though she’s really deaf and sometimes has a hard time understanding ME. She’ll turn around on one hand and say, “You know I like you, Doc. I think we might be related.” And I respond, “I think we’re all brothers and sisters some way or another.” But I know the words don’t sink in. I try and reason with her, and when that fails, to set limits on her behavior. When she was in the hospital, she had some rather unpleasant words about some of the staff and I told her that she could think that but she needed to respect them and her behavior was unacceptable.

You know, part of me thinks that eventually this generation who lived during segregation will die, just like the generation of slave owners who lived on after the Civil War. I can only hope this will continue to diminish as an issue. But in the meantime I think, I am here to serve. I don’t chose my patients, they chose me. As long as she’s not hurting anyone (except maybe herself), I think: If I don’t care for the racists, who will? In our last days, don’t we all deserve someone to listen to us, even when we say or have done some pretty egregious things? I can only hope someone will listen to me someday, even if I refuse to take my meds, miss my appointments, and drink too much, and do me no harm.

NOTE: facts changed to protect the identity of the patient.