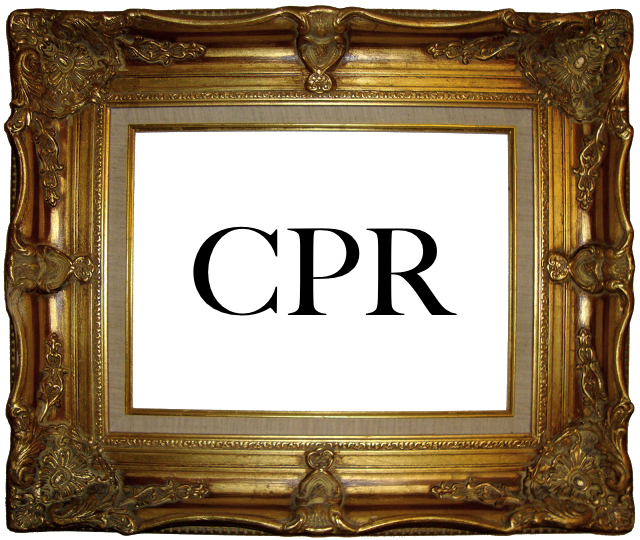 We intuitively know that the words we choose when talking about whether or not to attempt cardiopulmonary resuscitation (CPR) may influence the decision of a surrogate. Now we have some evidence to back this up thanks to a fascinating study published in Critical Care Medicine by Drs Amber Barnato and Bob Arnold at the University of Pittsburgh.

The study randomized 256 adult children or spouses to take part of a Web-based interactive simulated family meeting.  These surrogates were asked to imagine their loved one in a hypothetical situation in which they were admitted to the intensive care unit (ICU) on life support due to a pneumonia, severe sepsis, and acute lung injury. During the simulated family meeting, the actor playing the ICU doctor tells the surrogates that their loved one has a 10% likelihood of survival to discharge in the event of cardiac arrest requiring CPR. The actor then asks the surrogate to decide the patient’s code status.  The trick though with this study is that the way this was communicated was slightly different for subjects randomized to various experimental conditions.

Three framing manipulations took place at the end of the family meeting when the ICU doctor asked about the patients code status.  The results showed that:

Condition 2: The Effect of Attending To Emotion

Some of the surrogates were also randomized to the “emotion-attending condition” where the ICU doctor used the NURSE mnemonic (naming, understanding,
respecting, supporting, and exploring emotion) and one “I wish” statement.

Condition 3: The Effect of Emotion Arousal

In this last experiment, surrogates randomized to the “emotion arousal” group saw a photo of the spouse/parent for whom they would be making the hypothetical code status decision. They were also asked to do two imagery exercises “designed to create a state of emotional attachment.”

What’s the take home?   No, it’s not that you needn’t pay attention to emotions.  Alex’s Take-Out-the-Trash video is a good example of what happens when you try to use empathic statements without actually being empathic (the authors admit that the actors just read the scripted statements and did not otherwise respond differently to the emotional content of the surrogates).

The take home is that we have a lot of responsibility when facilitating CPR discussions.  Framing CPR decisions using social norms or framing CPR’s alternatives in a different light (Allow Natural Death instead of Do Not Resusciatate) can significantly influence surrogate decision-making.   Whether or not that is a good thing I’ll leave to a follow-up post…