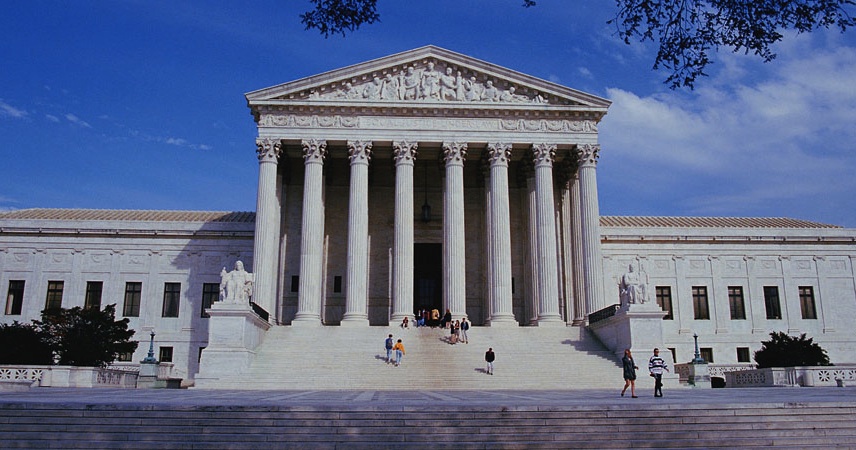 By now most everyone has heard about the proposed settlement of a nationwide class-action lawsuit against Medicare that would do away with the requirement to show a likelihood of medical or functional improvement before Medicare would pay for skilled services such as physical therapy.

This has led me to wonder if it is time to rewrite the Medicare manual to do away with the requirement for Hospice patients to:

The case for the Medicare skilled nursing benefit lawsuit (according to the New York Times):

I found more compelling arguments to build a case against the current hospice eligibility requirements in the 2011 JAMA commentary “Rethinking Hospice Eligibility Criteria”:

And for those concerned about the costs of allowing more people to receive the Medicare Hospice Benefit:

I have decided that there is compelling evidence that the Medicare Hospice eligibility requirements are outdated and need to be re-written.  These policies are not driven by patient need and the evidence is mounting that limiting access to hospice and palliative services actually increases the cost of health care at the end of life.  Those with concerns about the rise in the cost of the Medicare Hospice Benefit appear to put undue focus on the increasing length of stay of a number of hospice patients without considering that hospice and palliative care can be more cost effective than usual care.  This cost reduction does not come from “irrationally rationing” health care but by facilitating conversations that allow patients and families to understand prognosis and verbalize preferences and goals about end-of-life care.  These conversations enable health care providers to guide patients away from costly treatments and interventions that do not facilitate attainment of patients’ goals or add to the quality or length of their lives.

If you agree that it is time for a change to the eligibility requirements, what can we do as hospice and palliative medicine providers to advocate for our patients to receive high-quality palliative and end-of-life care in a manner that makes sense?

Do we wait until the results of the concurrent care demonstration project are in? Do we ask AAHPM, NHPCO, and HPNA’s Public Policy and Advocacy Committees to weigh in on the matter?  Or do we wait until the lawyers file another class-action lawsuit against Medicare?

by: Shaida Talebreza Brandon (all opinions expressed are my own)