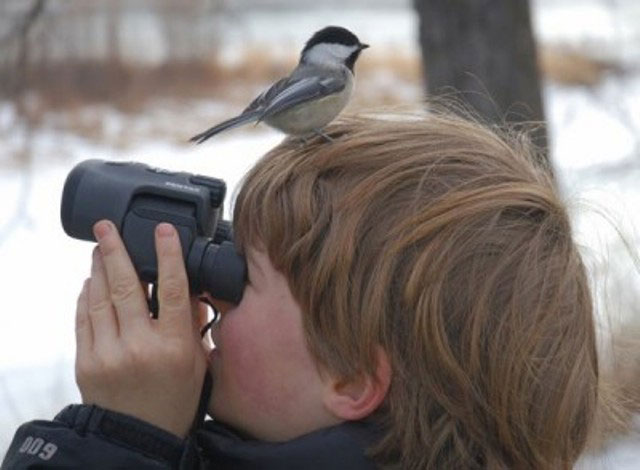 Have you noticed that your hospital is using the observation status more instead of simply admitting the patient? Three recent cases (from both a University hospital and a private hospital) have me interested in this question. It appears that this is a national trend which the American Medical Directors Association (AMDA) has apparently confirmed with the Centers for Medicare and Medicaid Services (CMS.) Per CMS the most recent data show claims for observation care rose from 828,000 in 2006 to more than 1.1 million in 2009. At the same time, claims for observation care lasting more than 48 hours tripled to 83,183.

Observation services include short-term treatment and tests provided in the hospital to help doctors determine if the patient should be admitted for inpatient treatment and whether the patient meets the admission criteria (eg. Interqual criteria). Medicare considers observation services outpatient care, which requires beneficiaries to cover a bigger share of drug costs and other expenses than they would when receiving inpatient care, and unless patients spend at least three consecutive days as an inpatient, Medicare will not cover follow-up nursing home expenses after discharge. And while utilization review can change an admission to observation status later, an observation status cannot be retroactively changed to an admission.

While in theory observing patients instead of admission is a great idea (I don’t want my Medicare dollars paying for unneeded hospital care,) I wonder how well the inpatient criteria apply to octagenarians or nonagenarians?

In one case, a 90+ year old lady was admitted with a urinary tract infection that led to pretty significant delirium on top of her baseline cognitive impairment. But, since she kept pulling the IVs out in the ER and her delirium was not recognized, she was admitted as observation (hey no IV fluids, well she doesn’t need to be in the hospital!), and kept on observation status for three days. Remarkably, she was transferred to a Skilled Nursing Facility for rehabilitation to get stronger before it was recognized she had never had a qualifying hospitalization. She subsequently was sent back to an Assisted Living facility where she was only able to stay because her family purchased 24 hour care. Her rehabilitation was delayed by only receiving a day of therapy a week.

Two other recent cases of 90+ females with non-operative fractures who were admitted under observation and yet could not weight bear were able to receive regular therapy in a skilled facility only because they had the financial resources to privately pay.

Is it possible that despite saving the CMS money spent on hospitalization, Observational status will result in the frail elderly losing independence at home, or worse will lead to a two-tiered system where the wealthy get care and the poor do not?

Eric Tangalos, MD,CMD spoke on behalf of AMDA at a congressional briefing entitled Observation Care and Medicare Coverage of Skilled Nursing Care held on October 20th.
Dr. Tangalos recommended at the congressional briefing that observation stay should count toward the time in a hospital stay satisfying the three-day inpatient eligibility requirement for coverage of skilled nursing facility services under Medicare. I would argue that we should eliminate the three-day stay inpatient hospital requirement for the Medicare skilled nursing facility benefit altogether.

Do you have a story of a bad geriatric outcome due to observation?
What do you think?