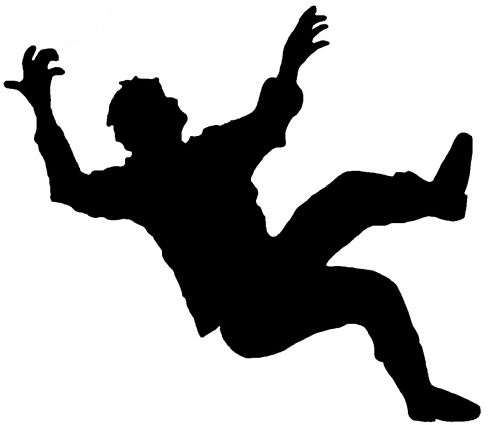 There’s an interesting story developing that I want to bring to GeriPal reader’s attention.  Several researchers are under investigation for not reporting potential adverse effects of a hip-protector study.  There is a great deal of background reading for this study for those who are interested – I’ve just read the following three web-pages: this article in the Boston Globe, this Department of Health and Human Services (HHS) letter, and this press release from HipSaver.

Here are the outlines of the issue, as I understand it:

Investigations are ongoing, so it may be that information comes to light that is less damning to the study investigators.  But from what I’ve read, it seems they failed to provide information about known risks of their intervention to participants, and hid this information from the Data Safety Monitoring Board and JAMA.

What’s fascinating to me about this study is the disregard for the welfare of human subjects by the investigators involved.  In previous posts I’ve spoken out against the dangers of industry sponsorship of trails.  This fiasco demonstrates the dangers of being wedded to science, without sufficient concern for the dangers posed to study participants – people.

This fiasco will undoubtedly have fall out for other researchers, in terms of increased scrutiny of research protocols, red tape, IRB oversight, etc.  As it should.  Ethical violations of this sort are a serious matter.  It’s a shame, though, because in the end all those extra hoops to jump through will protect some patients, but also create barriers that may prevent other great studies from being conducted.  And ultimately that’s not in everyone’s best interest either.