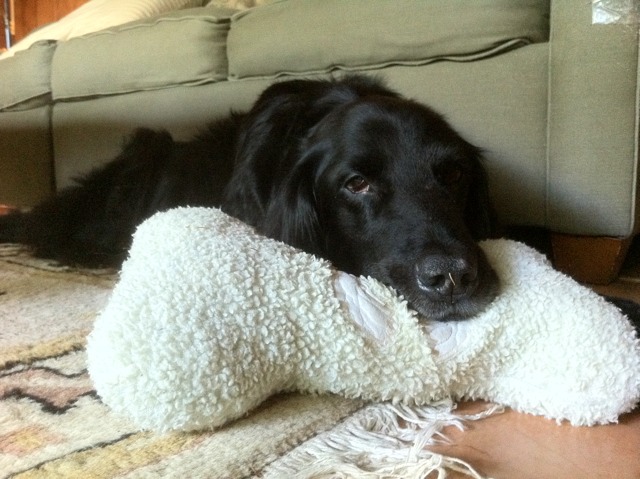 My dog is dying. When he was diagnosed two months ago with brain lesions, we had an open, practical conversation with the veterinarian about quality of life, palliative symptom management and options for a gentle death, including euthanasia, when the time is right. Humans (with rare exceptions) are not offered these options. A news article in the Albuquerque Journal tells of Dorothy and Armond Rudolph, ages 90 and 93, who decided to choose their own time to die, peacefully and together, by declining food and fluids. The couple first consulted Compassion & Choices, a non-profit organization that focuses on improving people’s rights and choices at the end-of-life. They found out that they were within their legal, medical and ethical rights to fast, knowing they would likely die within ten days. Their assisted living facility responded by calling the police and emergency services, reporting that they were attempting suicide. Three days into their fast the couple received an eviction notice.

From the son’s point of view, “They decided to control their deaths and die peacefully at home as their options were beginning to dwindle…They both knew they didn’t want to endure a lingering decline.”
From the facility’s point of view, “If we see that someone in our care requires alternate placement, medical attention, or a level of care beyond the facility’s capabilities, we have an obligation to notify a medical provider.”

The article was written eight months after the couple’s death. (They died in a rented home, a day apart, about ten days from the start of their fast.) No information is offered about whether or not a medical provider was involved. Was a hospice agency consulted? Would a medical provider sign a certification for hospice care in the setting of a voluntary death without a defined disease process or progression of an identified illness? Would the assisted facility have been willing to work with this couple’s wishes if they had had advance notice and the support of a hospice agency?

Getting old is not for wusses. Most people don’t fear death as much as they fear the degenerative conditions that arise with aging. This couple found a legal, medically ethical, and graceful way to end their lives. Regardless of our own personal responses to their decision, it was their decision. We just don’t have a social or practical medical system that can accommodate their chosen path.

When the ‘time is right’ for my dog to die, I can choose to have him with me at home, I can take him to his dog doctor for euthanasia or she will come to him. My family and I have choices for his graceful way out. Perhaps we can, as a society, find a way to extend similar compassionate and graceful options to humans.