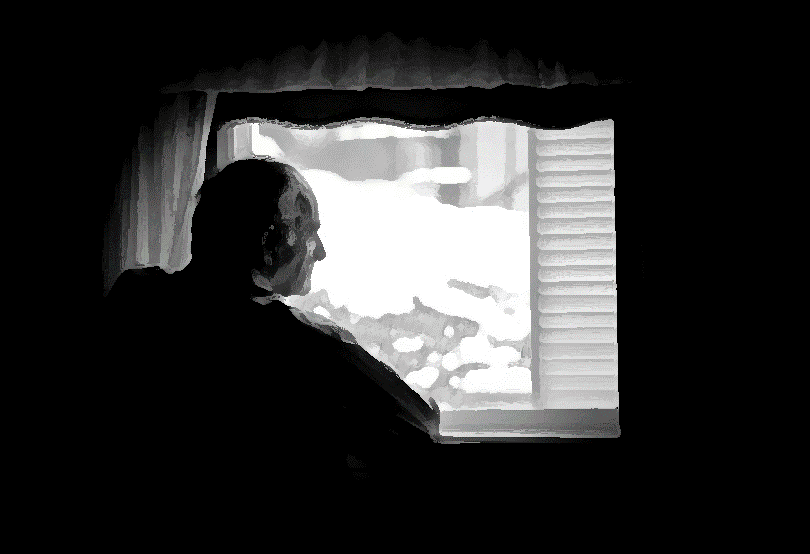 There it is again; that sinking feeling. It’s right in my gut, and I can feel the heat rising in my ears; pins and needles tingling over my forearms. These are the sensations of my guilt and shame. What did I miss? Did I make a mistake? What will my colleagues think?

I had just learned that Sally, who I had visited in her home no more than 12 hours ago, had been sent to the ER. While my brain could eke out that some visits to the ER are unavoidable, my heart and emotions were holding on to the notion that I should be able to keep my patients out of the hospital, especially when that was one of their goals. Wasn’t this what all the studies of home-based palliative care had shown?1 My mind rewound, replaying the visit step-by-step, searching for mistakes.

When my preceptor, Dr. Brook Calton, and I walked in the front door, I remember seeing Sally in the living room. Her large body sunk into a recliner; feet propped on an ottoman. Her nearly motionless body was covered under a mountain of blankets. As we took our first steps in, a thick Russian accent cut through the air with a harsh, angry tone, “Get them chairs now!” she barked.

Her son, Dan, rushed to grab chairs from around the kitchen table. Unsettled, Brook and I moved to help. Dan was a large man with a similarly thick Russian accent. He pulled up a chair exasperated. With his elbow on his knee and head in his palm, he recounted how Sally had the misfortune of having a stroke 10 years ago. It left her debilitated and unable to use her left arm or leg. She was dependent on Dan for everything, from getting in and out of her chair to the more intimate needs of getting on and off the toilet and bathing. It was physically and emotionally exhausting work. Over the past week, Sally had become even more dependent, unable to even assist in getting up, and she had already been hospitalized twice for falls in the last month.

Perhaps worse than her physical limitations, Dan had watched Sally’s cognitive function decline. No longer able to participate in meaningful conversations with Dan, she was prone to anger and paranoia. He recounted how she frequently unleashed insults that stabbed deep, as only the wounds close family can inflict. In the time we were there, we heard Sally call Dan fat, lazy, and accuse him of negligent care.

Dan described that he had no help. He was already his mom’s in-home supportive services worker, being reimbursed a small amount for his caregiving. He had tried to hire outside help, but his mother had kicked them out, sure that they had stolen from her. He had given up a cosmopolitan life in Boston after his mom’s first stoke, leaving behind friends, relationships, and a job he enjoyed. He was now scared to leave the house even to go get groceries. All of this, despite his own health problems that had gone long ignored.  Dan’s experience is one shared by many caregivers, with as many as 20% of families having a family member quit work or make another major life change in order to provide care for a loved one.2

The thick tension of years of resentment, coupled with loss and grief, felt suffocating.

As the visit continued, it was becoming increasingly hard to be in this house. Unlike some of the home visits that lead to incredible moments of understanding and relating to patients, this home visit was dark. To bear witness to both Sally and Dan’s immense suffering was intense, and the fact that we were in their home made it even more real. It felt hopeless.

Despite my discomfort and disheartened spirit, I left the visit feeling like we had done all the things palliative care doctors were supposed to do. We listened. We named, aligned, and affirmed. We made follow-up plans and brainstormed more supports. We planned to revisit the in-home support service hours and see if we could try another hired caregiver.

Unfortunately, it wasn’t enough. Sally fell. Twice. Emergency Medical Service (EMS) had to be called, and she was briefly admitted to the hospital.

I later learned that after she returned home after a brief stay, she died only a few days after being back home.

Hearing of Sally’s death was a surprise to me. She certainly had a poor prognosis by any prognostic calculator or assessment, but Sally had not set off my radar, and it felt like there was so much more to be done to try to help her and Dan have a better quality of life together.

Sally’s death also challenged my notions and hubris about my and our medical system’s ability to control the outcomes for our patients. In the end, we had not been able to move the needle on Sally’s care in the ways that are typically measured. We didn’t reduce utilization, prevent hospitalization, or make an early referral to hospice.

So, what did we do for Sally?

In the end, I think we provided an outlet for Dan. We sat in that really uncomfortable space and bore witness to the intense tension that presided over Dan and Sally’s life. I cannot know for sure, but I hope that intervention was helpful and made what was a terrible situation at least a little better for Dan, knowing that at least two other people heard his story. At least one study suggests that caregivers who worked with physicians who listened to the needs and opinions of the caregivers were less likely to be depressed and feel that their role as a caregiver interfered with their personal lives.3

As in Sally’s case, home-based palliative care can be so challenging. Of the many challenges, the lack of clarity about what we can do to make a situation better grates against much of our prior medical training to “fix” things. We operate in the intersection of wanting to provide goal consistent care for patients, reduce utilization for health systems, and improve outcomes for everyone, all while living within the real-world limitations of what we can do. At times, we are left without a large checklist of action items. We are left only with the “sitting with” and “bearing witness to.” As I continue in my early palliative care career, I continue to try to soften to the idea that presence, listening, and holding space is sometimes not only the only thing we can offer, but it can be the most important intervention we can provide.

Program of All-Inclusive Care for the Elderly (PACE): A Podcast with Dan Drake and Jay Luxenberg 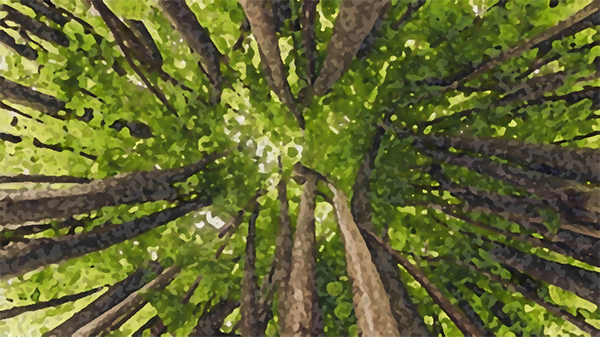 GeriPal Blog Series #3 – Home is Where the Heart Is: Why Home-Based Palliative Care is Hard to Scale

Providing palliative care to patients in their homes has been… 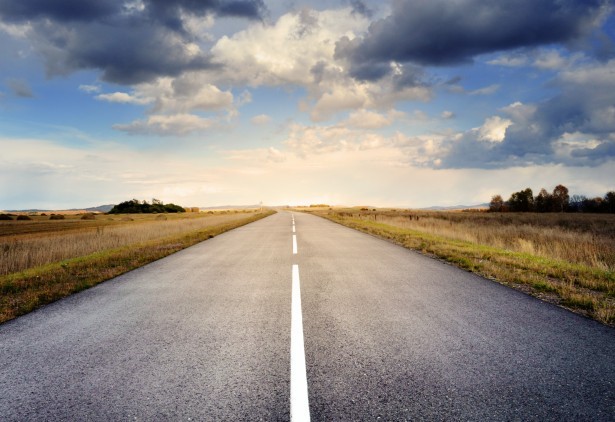 GeriPal Blog Post Series – Home is Where the Heart Is: The Next Steps for Home-Based Palliative Care

Having experienced the value of home-based palliative care (HBPC) and… 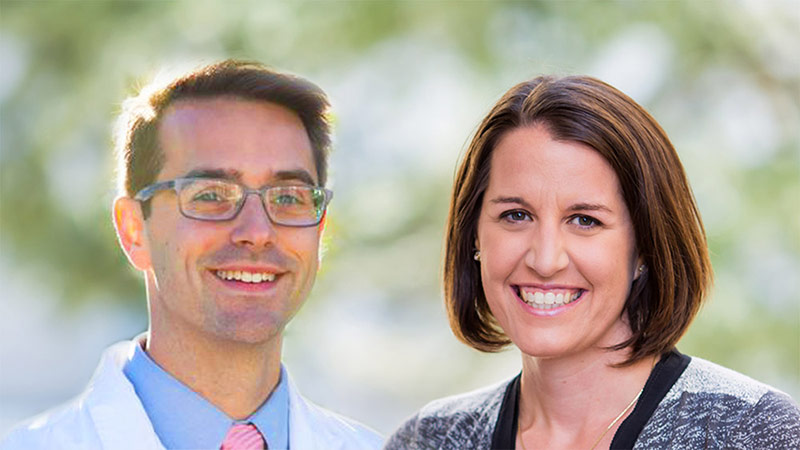 Home-based palliative care is booming. And with the growth of…