We know this will come as a surprise to many of our readers.  We want to make sure that we are clear on the reasons why we at GeriPal have agreed to be bought out by Pallimed:

We know that there will likely be some changes in store for GeriPal.  We fully expect that some of our contributors will be let go to produce a more efficient blog.

In case we are fired in this consolidation, we want to take this time to thank our readers for their loyalty over the years.

It’s been a great run. 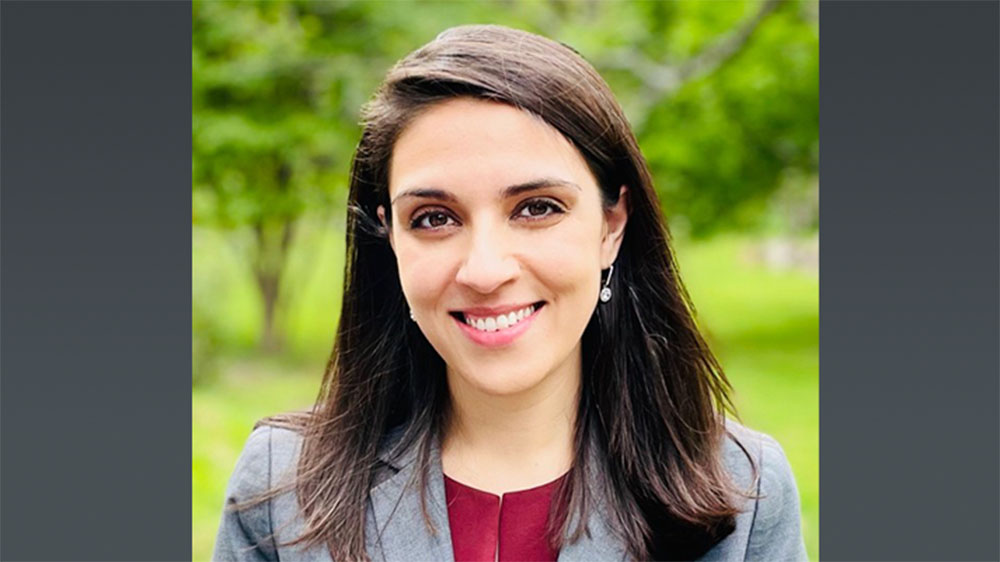 Demystifying the Role of HHS and ASPE in Guiding Federal Aging Policy and Priorities with Dr. Tisamarie Sherry

The Department of Health and Human Services helps to guide…

Program of All-Inclusive Care for the Elderly (PACE): A Podcast with Dan Drake and Jay Luxenberg