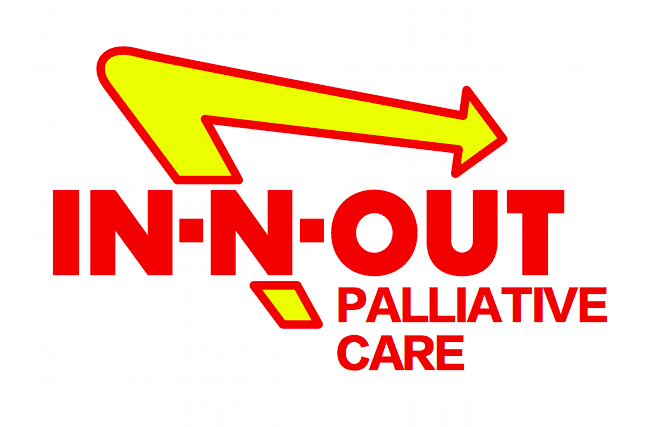 by: Alex Smith, MD.  Alex Smith was formerly a palliative care attending at UCSF.  Now that his work has been shown to be ineffective and possibly harmful, he is seeking new employment.  If you know of a job for a former palliative care physician, please tweet Alex @AlexSmithMD.

Groundbreaking new study published in JAMA yesterday.  Wait, is “groundbreaking” the right word?  Perhaps “retrenchment” is a better word, as in “the act of cutting down or cutting off.” As in the take home message of the first author: we don’t need palliative care, cut them out; ICU docs are doing just as well or better without them.

You may have heard some of the buzz about this paper, as in JAMA’s tweet:

My reply to this was:

The take home message of this study should not be that palliative care consults for ICU patients are ineffective and cause harm.  As a community, we have a responsibility to make sure that’s not the take away.

First, a bit about what they did.

The studywas conducted by a terrific group of researchers, led by Shannon Carson, physician and chief of pulmonary critical care at U North Carolina, and also included Laura Hanson, James Tulsky, and Judith Nelson, among others.

They randomized 356 surrogate decision makers for patients who were in the ICU and on a ventilator for 7+ days to a palliative care “support and information” intervention vs. control group.  Both groups received a brochure about what to expect.  The study was conducted at Mt Sinai, UNC, and Duke.

You read that correctly, higher PTSD in the palliative care group.  What, you might wonder at this point, did this palliative care “support and information” intervention team do in these meetings with surrogates?!?

Well, as best as the study investigators could gather and report, the palliative care team (palliative care physician and NP, with or without other team members):

So why didn’t it work?  Why were PTSD symptoms WORSE with the palliative care intervention?

Doug White writes a terrific accompanying editorialoutlining several possible explanations for these findings.  The main one I want to highlight is this

“The intervention was not a full palliative care consult, which typically involves more frequent encounters with palliative care practitioners, active management of patients’ symptoms, and involvement of social workers and chaplains.”

An average of 1.4 encounters, and on the very first encounter you cover prognosis and goals of care?  I do that every once and awhile, but my primary goals in the first encounter are usually (1) to introduce the idea of palliative care; and (2) to form a relationship with the patient or surrogate: Who are you?  Where do you come from?  How are you?

I try very hard not to get into the heavy stuff of discussing prognosis until I know the person and have formed a relationship.  I try to encourage people to involve palliative care early in the process, prior to 7 days on a ventilator, as a great deal of the important work (and sometimes misinformation) has already happened.

And when I’m consulted about one of these patients, I work together with the ICU team, often meeting with family in conjunction with the ICU residents, fellows, attendings, social workers, and chaplains.  I’m part of a team, and it’s important for patients and family members to see it that way.  In this study, the ICU docs hardly every saw surrogates together with the palliative care intervention group (less than 10% of the time).

So yes, it’s true that there is currently no evidence for routine brief palliative care consults with surrogates of chronically critically ill patients where you don’t consult until after treatment decisions are made and goals established and only see the patient once and don’t have a full interdisciplinary team or work with the rest of the ICU team.  Fine.

Palliative care clinicians, don’t give up your day jobs!  There’s more research to be done here.