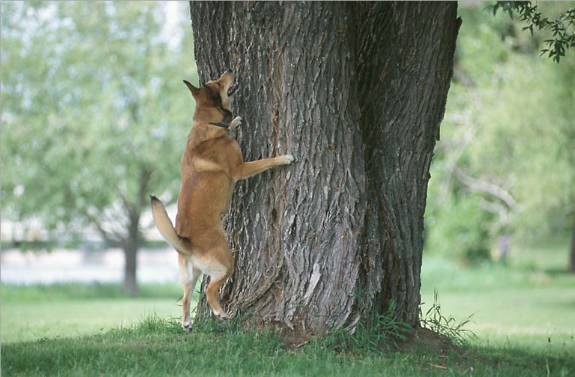 For years, many academics (myself included) have decried the lack of rigorous clinical trial evidence to inform the care of clinically complex elders. Clinical trials of drug therapy routinely exclude patients of advanced age and those with multiple comorbidities, leading to a paucity of evidence in this vulnerable group.

However, perhaps we’ve been barking up the wrong tree. Evidence-based medicine is often ill-suited to the care of complex older adults, and more of the traditional sorts of randomized trials of drugs and devices will not give us the information we need. Consider the HYVET trial (http://content.nejm.org/cgi/content/abstract/358/18/1887). For years, observational evidence and limited trial data suggested that in the oldest old, high blood pressure was protective against mortality (the opposite of the relationship in younger people). HYVET, a randomized controlled trial which enrolled 3845 patients from 195 centers on 5 continents, found the opposite to be true. However, the study has been criticized for its lack of generalizability, since many patients were excluded from participation in the trial.

This leads to two conclusions. First, if we cannot get the data we need from this enormous undertaking, when will we ever? Second, imagine that this study did include a wider variety of patients. It would still be unclear how to apply its results. Would the results apply to a 90-year old man with multiple comorbidities and substantial functional decline, or to an 85-year old woman who is in excellent health? The great heterogeneity of the older population means that the population-averaged results that arise from a clinical trial do not necessarily apply to our individual, highly non-average patients. Subgroup analyses from studies can provide hints in this direction, but cannot truly account for the great heterogeneity of the older patient population. This is different than the traditional population of clinical trials, which with their younger, less comorbidly-ill patient samples apply more directly to the younger, less comorbidly-ill population of patients seen in clinical practice.

This doesn’t mean that we should abandon evidence-based medicine for the care of complex elders, nor does it mean that HYVET and other clinical trials offer little of value. However, the primary solution is not likely to arise from repeating traditional drug and device trials in clinically complex elders. Instead, trials that study integrative, cross-disease approaches to care in complex elders may hold greater promise, insofar as they may be more generalizable to a broad spectrum of this population and less dependent on the specific comorbidity or functional profile of individual patients. We will still need to use judgment to extrapolate study results to individual patients. However, by embracing complexity, these studies can offer a path forward that complements and may ultimately prove of greater value than the single-drug, single-disease focused interventions that are the mainstay of the traditional evidence-based literature.