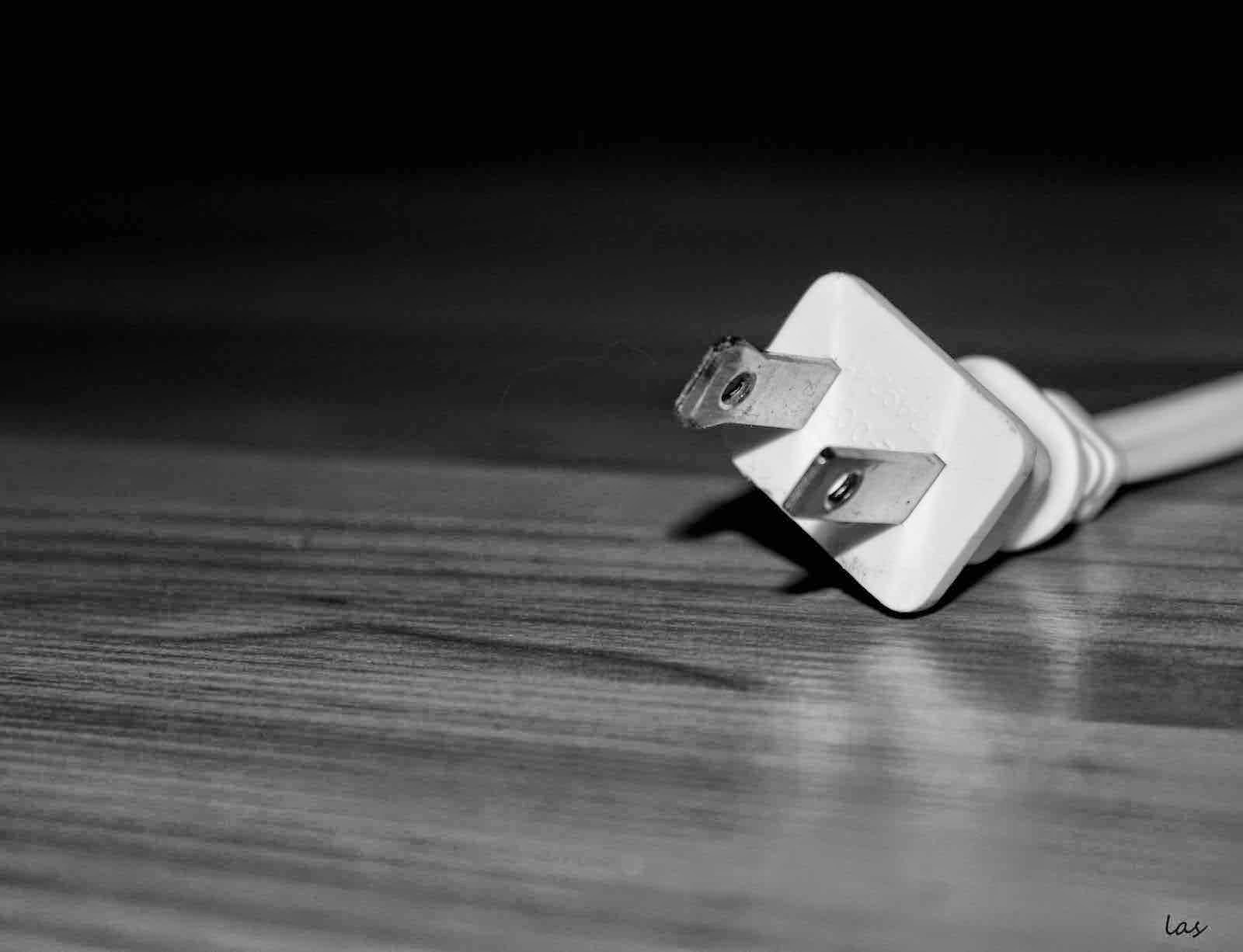 Mr J is a 67 year-old man with a history of
multiple sclerosis complicated by paraplegia, bilateral upper and lower
extremity contractures, and multiple pressure ulcers.  He had required multiple hospitalizations for
his wounds, and I met him after an extended hospitalization necessitating
debridement when he was transferred to a skilled nursing facility for ongoing
wound care.  Given the extent of his
wounds, he was started on electrical stimulation therapy.  I had never heard of this type of treatment,
so I wondered, in patients with pressure
ulcers, is electrical stimulation therapy more effective than standard wound
care?

Electrical stimulation therapy is the application of a
current across a wound.  The theoretical
mechanism of this therapy is to replicate the “current of injury” that occurs
normally when there is a break in the skin.
This current of injury has been shown in various models to promote
angiogenesis, fibroblast migration promoting granulation, and keratinocyte
migration promoting epithelialization.

I searched the terms “electrical stimulation treatment
pressure ulcers” on PubMed Clinical Queries looking for a meta-analysis.  I found an articlethat pooled data from 15
different studies, including both randomized control trials and observational
studies, for a sample of 909 electrical stimulation patients and 371
controls.  The main outcome was mean
percent wound healing, which was coded or calculated independently by 2
authors.

The results showed that patients who received electrical stimulation
to their pressure ulcers had a mean percent wound healing of 13.5 more than the
controls, which translates to 144% increase in wound healing.  This effect was the same when analyzing just
the randomized control trials, suggesting that the effect is not driven by a
placebo effect.

In summary, it seems that electrical stimulation can improve
wound healing compared to standard wound care.
Although statistically significant, it is hard to know if this outcome
is clinically significant, as the potentially more important outcome is
complete closure of the wound.  Further,
the analysis included studies that employed different electrical stimulation
modalities, which raises the question about what is the best way to deliver
electrical stimulation therapy.  For
example, what is the optimal positioning of the electrodes relative to the
wound?  What is the optimal current
(direct or alternating) setting?  How
long should the electrical current be applied and at what frequency?

Back
to the Patient: Mr J received several treatments with electrical
stimulation with some improvement in his wounds.  However, one wound did not heal and was found
to be infected necessitating further surgical debridement so he was readmitted to
the hospital.

There are still more questions to be
answered about the best way to deliver electrical stimulation therapy to be
most effective.